The best Slovak architecture in 2020 awarded

The CE ZA AR awards have been given to winners in six categories. 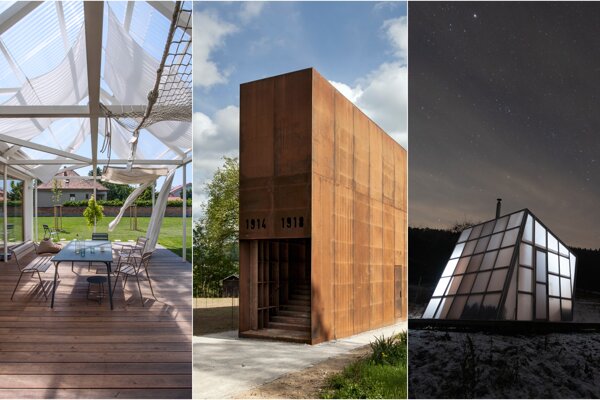 The best pieces of architecture for this year have been revealed. The jury chose out of a record 21 nominations, registered in the 19th year of the CE ZA AR 2020 architectural competition.

The awards were granted during a live broadcast from the Old Market Hall in Bratislava, organised by the Slovak Chamber of Architects (SKA).

“As a jury member and architect, I can say that this year is exceptionally good,” said Peter Moravčík, head of the jury, as quoted by the SITA newswire. “A common leitmotif is the confirmation that a primary condition for the origin of a quality architecture is the harmony of cooperation, a common goal and intense enthusiasm for the known trio of Client – Architect – Implementer.”

The nominees competed in six categories: Houses, Residential buildings, Civic and Industrial Buildings, Interiors, Exteriors and the Phenomenon of Architecture.

Two special prizes were awarded as well: Patron of Architecture and Public Prize.

Austrian architect and urbanist Kay Strasser noted that visiting the projects opened his eyes and he realised the impact of cultural, legislative and economic differences on a developed area.

“Architecture is not only the work of architects; it also needs a solid frame of rules and sensitive policy behind planning and construction,” he said, as quoted by SITA. “If we talk about the CE ZA AR prize, I would love to have a similar format also in Austria and Germany.”

The CE ZA AR award aims to emphasise the cultural value of architectural works and support the quality of the professional output of the architects, especially cultivating public awareness on the necessity of having quality architecture, noted the head of the SKA board of directors, Iľja Skoček.

“Not only architects, but also the representatives of the municipalities and bodies in charge of investment activities should be the executors of this task,” he said, as quoted by SITA. 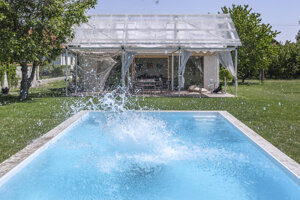 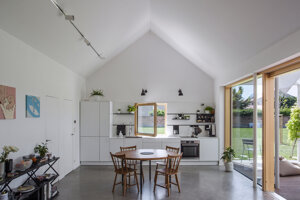 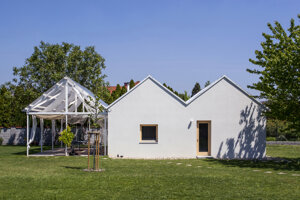 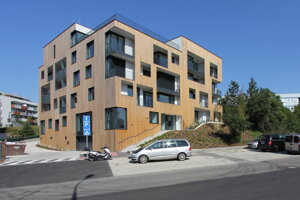 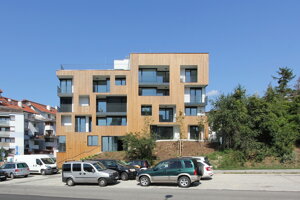 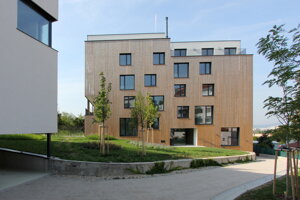 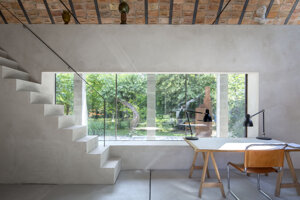 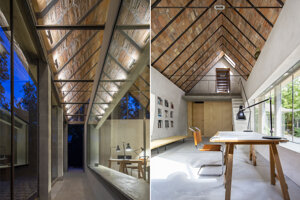 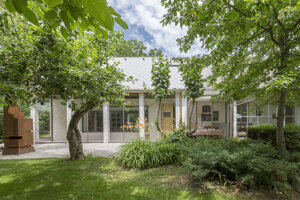 Extension of chalet in Čachtice (5 photos) 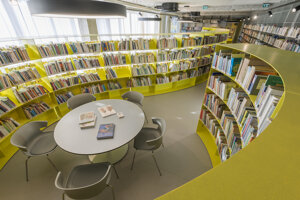 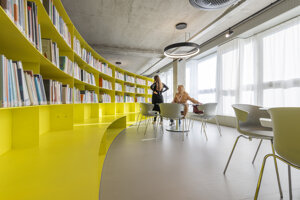 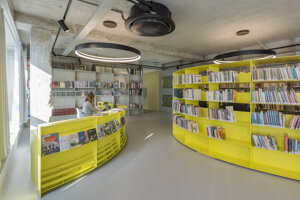 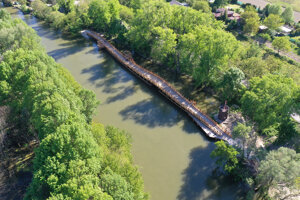 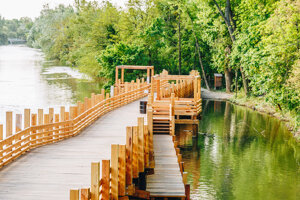 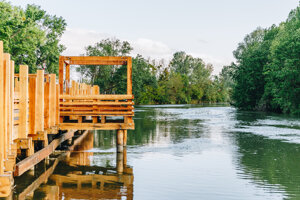 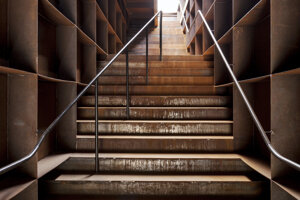 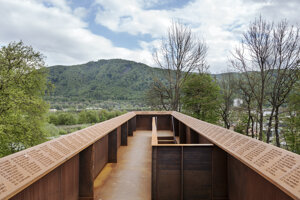 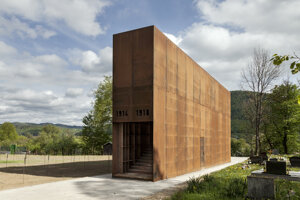 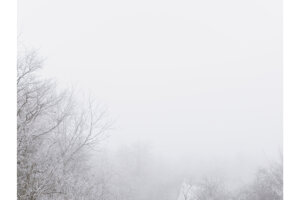 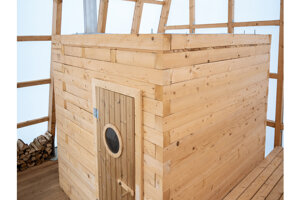 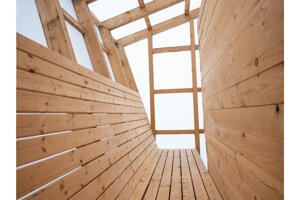 Patron of the Architecture