You are a role model to women in Europe, Matovič tells Belarussian opposition leader

Slovakia's prime minister and foreign affairs minister have met with Belarussian opposition leader, expressing support for her fight for freedom. 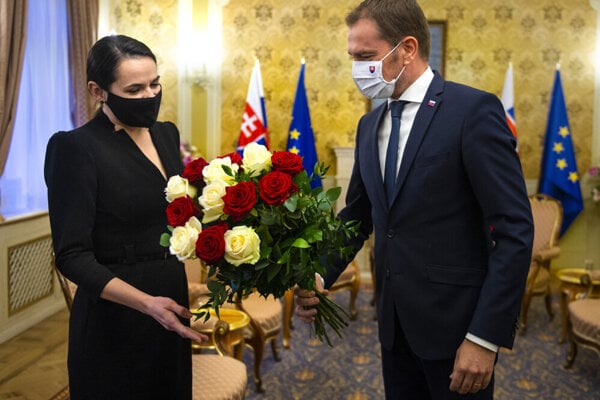 Slovakia does not recognise Alexander Lukashenko as the president of Belarus and supports the opposition protests.

Top government officials stressed this foreign policy point on October 8, when they met with the Belarusian opposition leader Sviatlana Tsikhanouskaya, who was visiting Bratislava to take part in the Globsec international security conference. She met with PM Igor Matovič and Foreign Minister Ivan Korčok, who recalled the Slovak head of mission from the Minsk embassy for consultations on the same day.

"I really value your personal attitude expressed in your struggle so far and I trust you will endure until the end," PM Matovič said to Tsikhanouskaya during a joint press statement. He highlighted the role of women in the fight by Belarussian people for free elections and democracy. 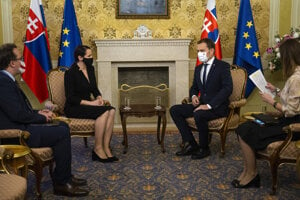 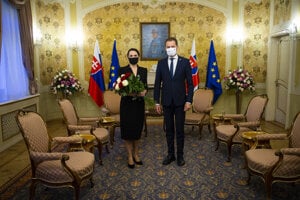 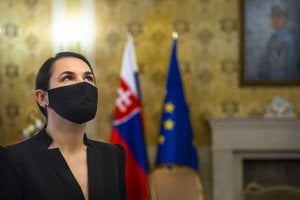 "I believe you are a role model for many women in Europe today," Matovič added.

Tsikhanouskaya is an opponent of Alexander Lukashenko, the incumbent president who officially received 80 percent of the vote in the presidential election in Belarus in August. There have been serious concerns that the election was rigged and it was followed by mass street protests in Belarus.