News digest: Over thousand cases in a day, PM is ready to tighten measures

Read your overview of news from Slovakia on Thursday, October 8. 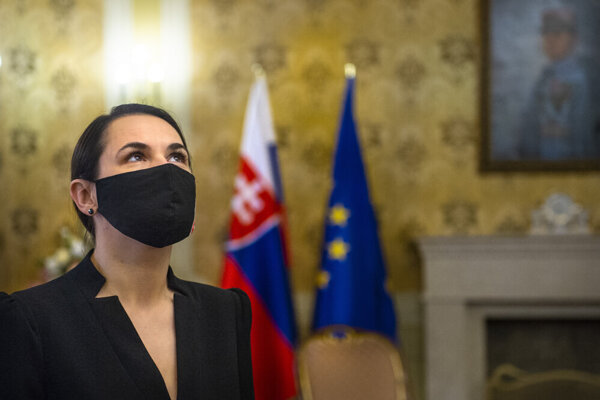 This is your overview of news from Slovakia on Thursday, October 8, 2020. This is a free-of-charge service for our readers. If you want to support us, become a subscriber and get access to more detailed news and interesting feature stories from Slovakia.

PM does not rule out limits to movement

As expected, the number of coronavirus infections in Slovakia has exceeded 1,000 before the end of this week and epidemiologists expect the rising trend to continue for another few days at least.

Chief hygienist Ján Mikas expects the effect of the measures, that were valid as of October 1, to only show two to three weeks after they were put in place.

"We understand people are tired of the pandemic and want to live like before. But let us not seek ways around the measures, this is not the way to lower the risk of spreading the infection," Mikas stated on Facebook. He reported that they often find people violating the measures, for example large wedding parties are organised across the border in Hungary or in Poland.

PM Igor Matovič said he believes yet stricter measures should be taken, particularly aimed at limiting the movement of people. He did not rule out that the government might limit movement within the country during the autumn holidays, when Slovaks traditionally travel to visit the graves of their late relatives on All Souls day.

Slovakia experienced a limit on the movement of people during Easter, which resulted in a number of problems. 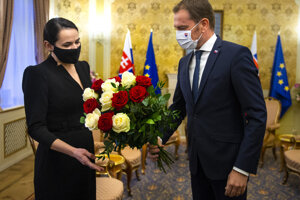 She met with PM Igor Matovič and Foreign Minister Ivan Korčok, who recalled the Slovak head of mission from the Minsk embassy for consultations on the same day.

"I really value your personal attitude expressed in your struggle so far and I trust you will endure until the end," PM Matovič said to Tsikhanouskaya during a joint press statement. He highlighted the role of women in the fight by Belarussian people for free elections and democracy. 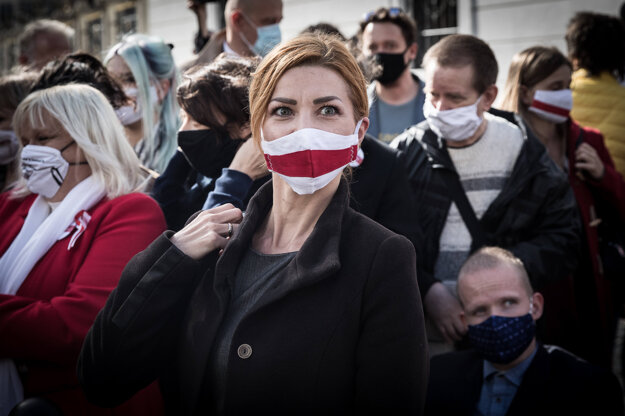 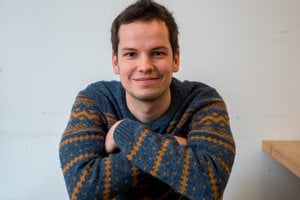 Jakub Goda, the now 31-year-old Slovak writer who became famous in Slovakia for writing about hoaxes and disinformation in early 2018, today works with the Slovak Health Ministry on its communication strategies to counter the mass of disinformation that has spread around the COVID-19 pandemic.

The sheer amount of disinformation means it is not possible to respond to every instance. Goda has devised a methodology for when and when not to react. 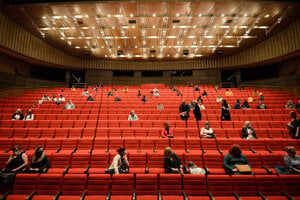 Thousands of artists threatened with bankruptcy during a pandemicRead more 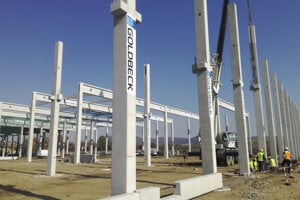