The parliament will pick new general prosecutor at its November parliamentary session. 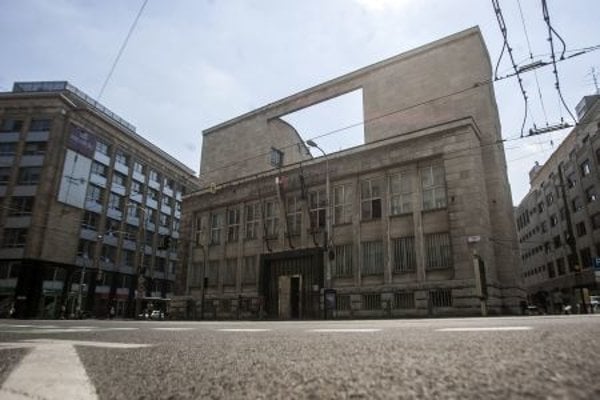 Altogether seven candidates will run for the post of general prosecutor.

The post is currently empty, as former general prosecutor Jaromír Čižnár left it in mid-July after his tenure had expired. He was temporarily replaced by First Deputy General Prosecutor Viera Kováčiková, who will stay until the parliament elects a new general prosecutor.

The election in the parliament will take place at the session that starts on November 24. Before the actual selection, all candidates will have to undergo public hearing. 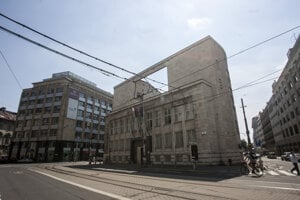 Only one of them is not a prosecutor. The change was adopted by the current ruling coalition first in summer and than in early September, after the legislators had accepted the comments of President Zuzana Čaputová, who had vetoed the law.

The whole election may be complicated by the Constitutional Court, which received a motion from Kováčiková, claiming that the new rules for elections are unconstitutional. If the court suspends the effectiveness of the law, the election will have to be postponed, the Sme daily reported.

Who are the candidates?