News digest: Ban on public assemblies and warnings against rainfall 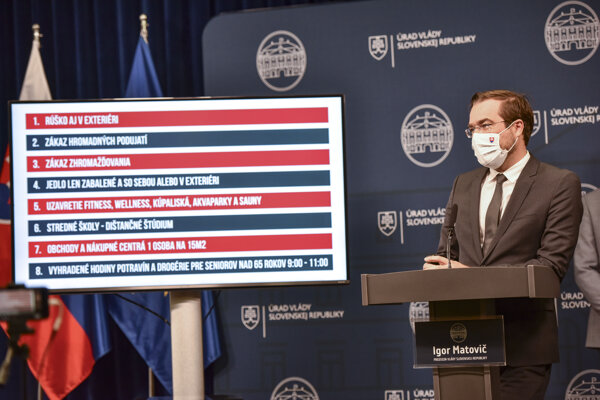 This is your overview of news in Slovakia on Monday, October 12, 2020. For a more analytical look at current affairs, read Last Week in Slovakia, published earlier today.
Today in Slovakia is a free-of-charge service for our readers. If you want to support us, become a subscriber and access more detailed news and interesting feature stories from Slovakia.

Slovakia has learned the names of candidates who will stand in front of the parliament, seeking support for their election to the empty post of the general prosecutor.

The previous general prosecutor, Jaromír Čižnár, left in the summer, after his tenure had expired. He was temporarily replaced by his deputy, Viera Kováčiková.

Its development is driven by artificial intelligence, the company said. This breakthrough technology allows batteries to be commercially available not only significantly faster than the competition, but can also be tailored to any electric vehicle.

The mass production of smart batteries is expected to start next year. 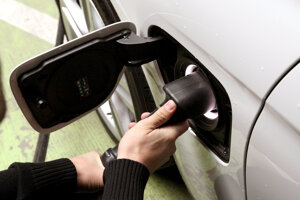 The central crisis staff adopted several measures to help contain the coronavirus pandemic at its October 11 session. Starting on October 12, secondary school students will learn remotely until further notice. Other measures will come into force on Thursday, October 15.

Also, the cabinet approved the proposal to ban all public assemblies with more than six participants, unless they live in the same household. The new restriction becomes effective on October 13. 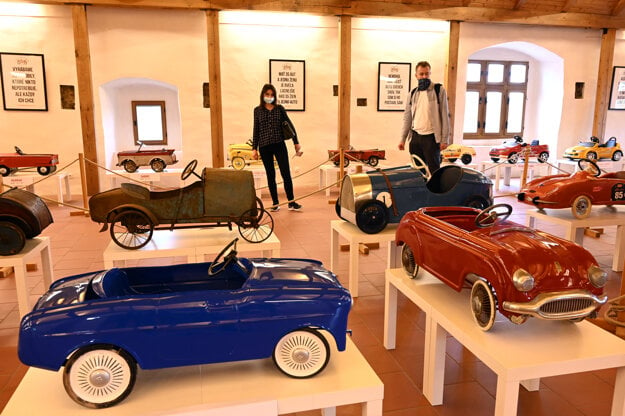 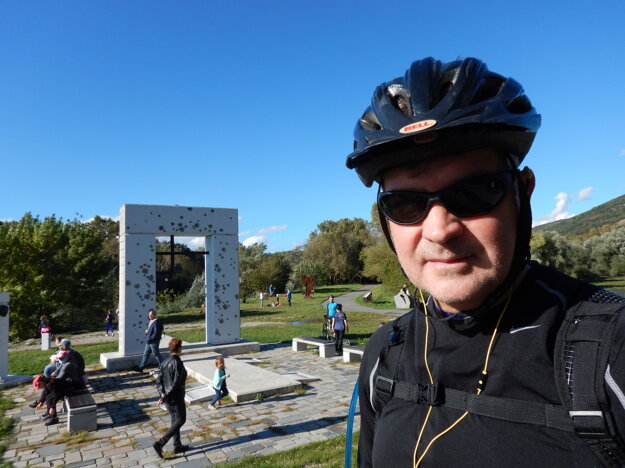 “I hadn’t ever been here before. I really regret that,” the Ontario native said.

To this day, he remembers his arrival to Bratislava, which he considers, along with Slovakia, ‘one of the best kept secrets in Europe.’

As he was approaching the capital from Vienna, the first thing he was enraptured by from a great distance was Bratislava Castle, one of the landmarks of the Slovak capital.

Listen to the recent podcast with John von Kaufmann. 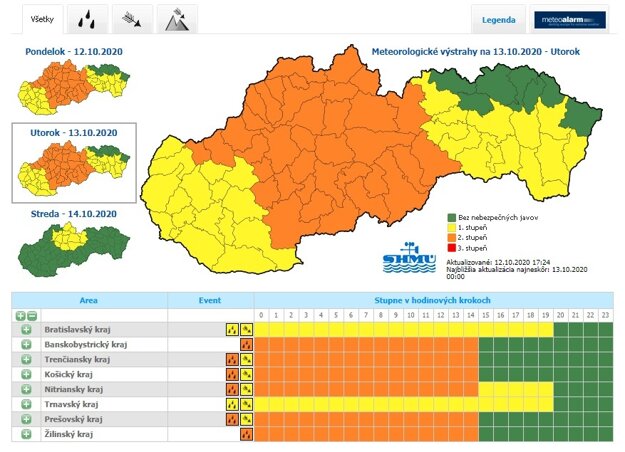 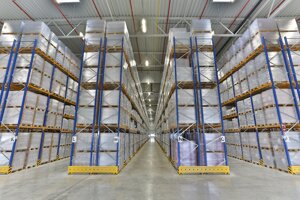 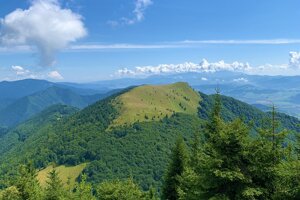