RTVS stops report about plagiarism and removes head of the team

The television station claimed it was in accordance with internal rules and refused censorship. 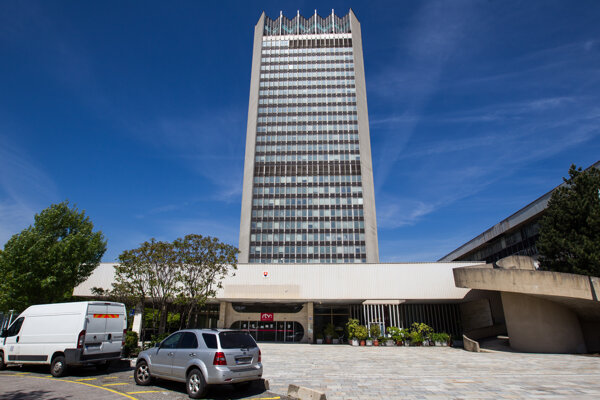 The investigative programme of public television station RTVS, Reportéri (Reporters), was brought into the spotlight due to continuous quarrels between its creators with the station's management.

The situation was tense after RTVS put an end to an upcoming new programme about the dubious dissertation thesis of the former health minister Andrea Kalavská. The programme was supposed to air on Monday, October 5.

Kalavská gained a degree at the private College of the Healthcare and Social Work of Sain Elisabeth, which was co-founded by well-known infectologist Vladimír Krčméry.

12 pages of Kalavská's thesis were identical to the thesis of her tutor Juraj Benca, Lýdia Kokavcová of the portal Omediach.sk reported.

The reporter had been working on the topic for several weeks since June. Head of the news service Vahram Chuguryan had a problem with it and he claimed that the topic was not in the public's interest; he said plagiarism should be addressed as a “system” instead of using individuals as examples.

Never experienced it before

Portal Omediach.sk reported that the programme will not be aired in its current form. The head of Reportéri Katarína Začková was also removed from her position and replaced by Peter Nittnaus, who is the head of the Department of Television News and Current Journalism. 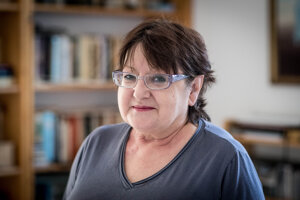 Začková was a leader of the team after Richard Bolješik left. He suggested that it was hard to protect the objectivity and balance of the contributions. Reportéri has had similar problems in the past.

Začková said in an interview for the Sme daily that she and reporter Kokavcová met with Chuguryan several times. At one such meeting, he claimed that Kokavcová had to be paid by someone to make such a report.

“I have never experienced this, not even under the communist regime,” she said for Sme, adding that lawyers have never consulted with reporters before. 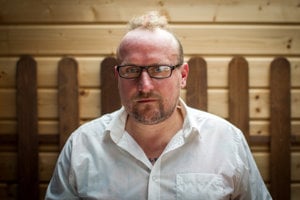 RTVS refuted allegations that it censored or intervened as a third party with the news broadcast, Omediach.sk reported.

The public television station wrote that it follows high journalistic standards and has internal control processes that ensure the balance and objectivity of the news.

The legal department of RTVS also stated that the programme does not fulfil the station's journalistic standards.