Salaries in job ads are lower due to coronavirus crisis

Some sectors have not been affected. 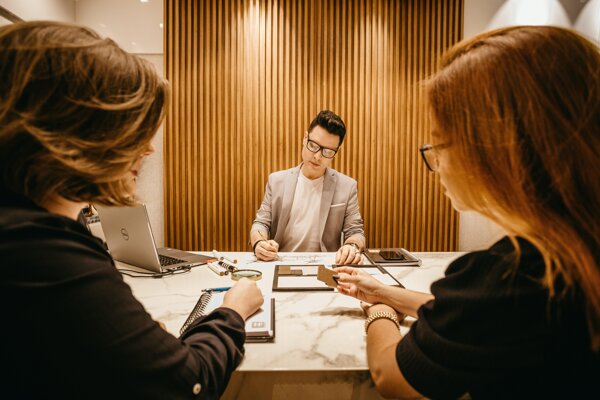 Although the number of job ads finally started growing after the coronavirus broke out in Slovakia, the pandemic has impacted the offered salaries.

The average gross salaries in job offers published on the Profesia.sk website amounted to €1,125 in the third quarter of 2020, which was 6.7 percent less than in the previous quarter.

The offered salaries are even lower than in the first three months of this year, according to an analysis published by Profesia.sk.

Drop in every region

All regions in Slovakia reported lower salaries in the job offers. They dropped the least in the Košice Region, where the average salary amounted to €1,108 between July and September. It is 4 percent less than in the previous quarter.

On the other hand, the average salary dropped the most in the Trnava Region: by 8 percent compared with the previous quarter.

The salaries offered in job ads dropped in every ad regardless of the level of education employers required from their future employees.

They dropped in 34 sectors of the 39 monitored, including sectors that rose the most in the second quarter. 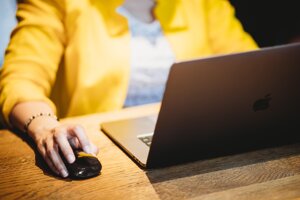 On the other hand, salaries continued rising in IT and services, and neither did they drop in state administration and municipalities.

At the same time, salaries in top management, trade and telecommunication have been decreasing since the beginning of 2020, according to the analysis.