He studies the key to understanding the universe. The top science prize goes to a physicist this year

Nobel Prize laureate Kip Thorne was the head of the international jury. 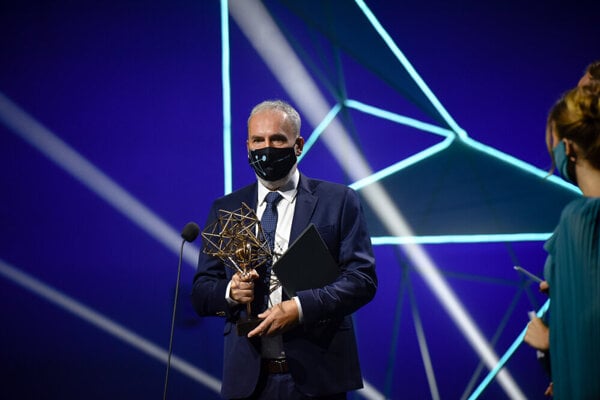 The second year of the ESET Science Award knows its laureates.

The main prize for the outstanding individual contributor to Slovak science was bestowed on Fedor Šimkovic. The nuclear physicist has dedicated his career to researching the neutrino, the key to understanding the universe, he says.

The process has not actually been observed yet, even though it was predicted in 1937. If one was successful in observing it, it could teach us a lot about neutrinos, the Sme daily reported.