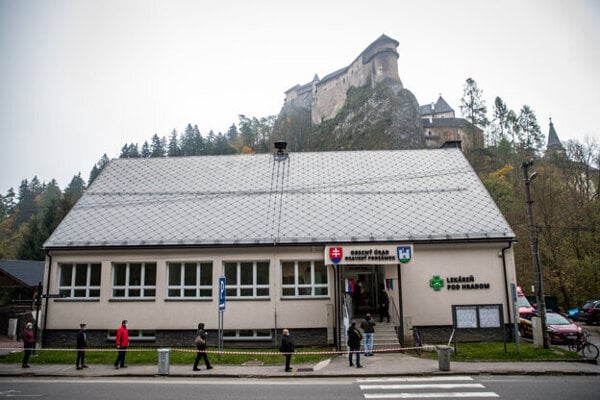 Nationwide testing is go in Slovakia. Testing sites opened for the inhabitants of four northern districts on Friday, October 23 morning. There have been delays and some mayors reported problems with the lack of personnel or materials, yet government representatives claim the project is going well.

The nationwide testing is part of the Slovak-style lockdown that starts in Slovakia as of tomorrow and also involves a curfew, with exceptions for those who can prove their negativity with a recent test.

Testing should take place across the whole of the country next weekend, and then another round the weekend after. The government suggested they will wait and see how the pilot phase goes and adjust the rules for the testing next week if necessary. Testing is also available to foreigners living in Slovakia.

Thousands have been tested

The pilot phase of the nationwide testing is taking place on October 23-26 in the hardest-hit regions of Slovakia, the Orava region and the Bardejov district in the north of the country. Tens of thousands of people have turned up for testing, PM Igor Matovič (OĽaNO) reported on his Facebook page, where he also thanked the people who came "without complaints but with responsibility and hope". 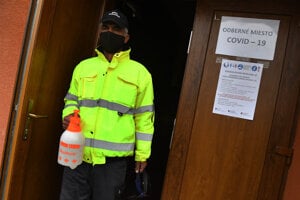 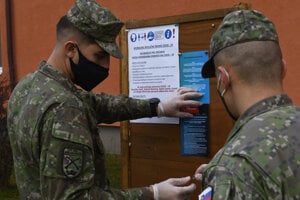 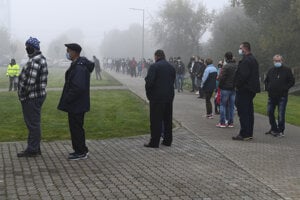 Defence Minister Jaroslav Naď (OĽaNO) specified that 13,648 people were tested in the four districts by around 12:00, while 3.64 percent of them had a positive result. This accounts for about 500 people, the Sme daily reported.