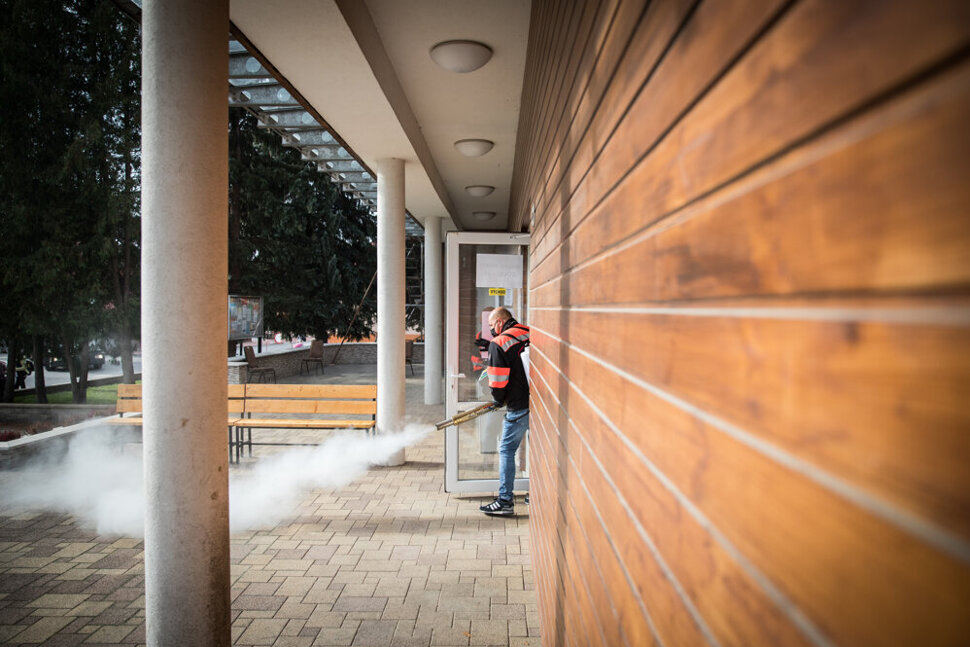 This is your overview of news from Slovakia on Friday, October 23, 2020. If you enjoy our service and would like to help us continue bringing news from Slovakia you can trust, become a subscriber today and get access to more detailed news and interesting feature stories.

Testing sites opened in four northern districts of Slovakia on Friday morning, some with delays. This weekend, locals will be able to attend free-of-charge antigen testing as part of the pilot phase of the nationwide testing.

Those who fail to attend will need to stay quarantined at home for ten days.

Thousands of people were tested on the first day of testing. Some lucky ones in Bardejov were tested by the health minister personally.

More on testing and coronavirus in Slovakia: 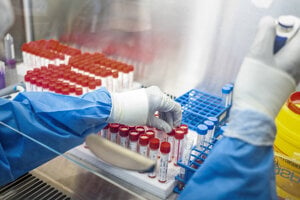 Related articleNo test, no work. Employees will have to take paid or unpaid leave Read more

Foreign Minister Ivan Korčok (SaS nominee) signed a joint declaration on Slovak-US cooperation in building secure 5G networks. At the meeting with the US Secretary of State Mike Pompeo on October 22 they discussed transatlantic cooperation and Slovak-US relations. 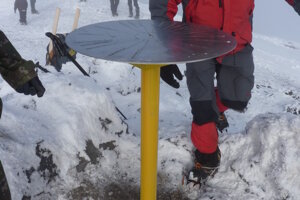 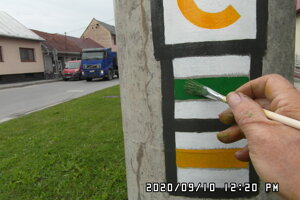 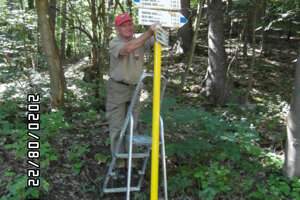 But while they may look simple, there is actually a complex “science” behind them, as Stanislav Kučera, who has been drawing these signs for six decades, explained to The Slovak Spectator. 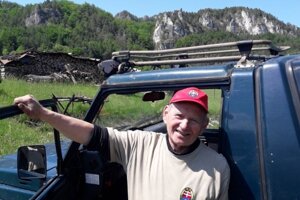 At 3 AM on Sunday morning, we will move the clock one hour back to 2 PM, to Central European Time. The change will affect night trains: fast trains 614/615 Zemplín will stand still for one hour on Sunday night, the ZSSK railway operator informed.

The Bratislava plant of Volkswagen Slovakia launched the production of the SUV Škoda Karoq, the ninth model in its portfolio.

Some weekend reads for subscribers: 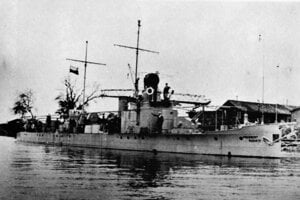 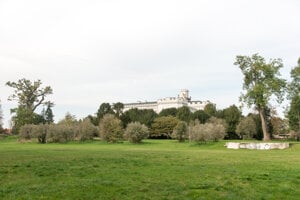 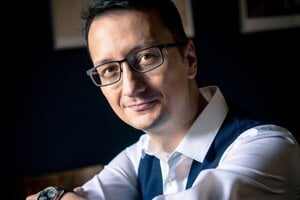