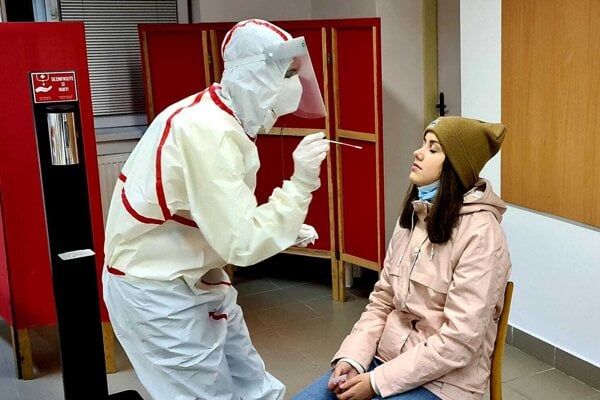 The pilot nationwide testing in the hardest-hit regions of Slovakia continues for a second day.

Unlike the first day, most sampling places in the districts of Tvrdošín, Námestovo, Dolný Kubín (all Žilina Region), and the district of Bardejov opened on time and the testing operation is smoother.

People present at the sampling site say that the interest is high again, the SITA newswire reported. By 11:00, altogether 21,942 were tested, 750 of whom tested positive, said Defence Minister Jaroslav Naď (OĽaNO). 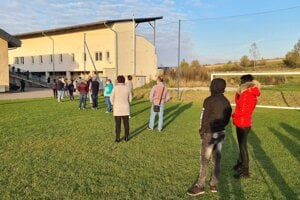 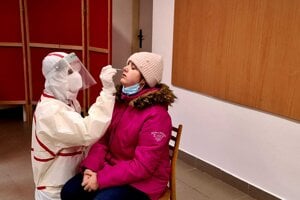 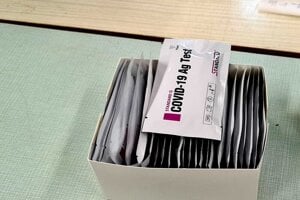 It is expected that some 180,000 people will be tested in the four districts. As many as 61,905 were tested on October 23, of whom 2,225 had positive results. The highest share of positive cases was in the Tvrdošín district (5.15 percent), the TASR newswire reported.