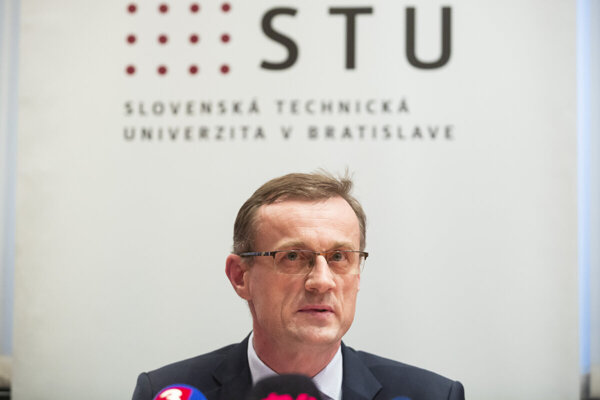 The academic senate of the Slovak University of Technology has proposed recalling Rector Miroslav Fikar. The proposal has yet to be approved by the education minister and the president.

The vote against Fikar came on the heels of a one-year-long conflict at the university concerning the future of the Faculty of Informatics and Information Technologies (FIIT). 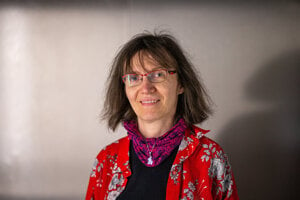 Academic Senate President Marián Peciar reproached the rector during the discussion about the dismissal that he did not support FIIT Dean Ivan Kotuliak. The new dean had been at the centre of the conflict at FIIT for months, which eventually led to the departure of more than 30 teachers.

The faculty, often dubbed one of the best in the country, has subsequently seen a drop in the number of students who registered for studies. Even those who do not support Rector Fikar admit that the conflict around FIIT has harmed the whole university. They blame the rector rather than Dean Kotuliak for the conflict.

"I consider the motion for dismissal as fabricated," the rector said during the discussion on Monday.

An attempt to destroy the faculty?

Head of the Academic Senate of STU, Peciar, reproached the rector for not intervening against the activities of the dissatisfied staff.