Students were tested on their knowledge of poverty, migration and climate change. 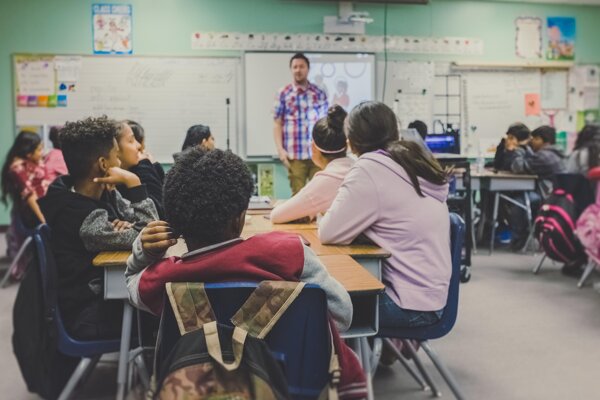 Global competence was, for the first time, enlisted in the researched areas, the Education Ministry reported.

Students were tested on their knowledge of environmental, social and cultural topics, such as poverty, migration, climate change, stereotypes and international conflicts.

The test also examined whether students discuss and critically evaluate the information they are given at school.

15-year-olds from 66 countries participated in the testing, according to the director of the National Institute for Certified Educational Measures (NÚCEM) Romana Kanovská. However, students from 27 countries, including Slovakia, were evaluated for global competence. Students of the remaining 39 countries only filled in the questionnaire. 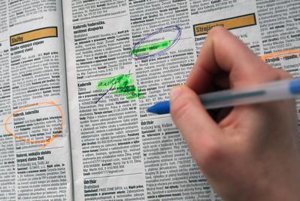 Slovak students scored a total of 486 points, above the average of OECD countries (474). Secondary grammar schools scored well in the testing while specialised secondary schools had less satisfying results.

Topics that some students were unfamiliar with include global health and global warming.

Gröhling: They heard the term, but cannot work with it

Education Minister Branislav Gröhling said that it is necessary to realise that students hear these terms quite often but cannot work with them, create connections or critically process the gained information. 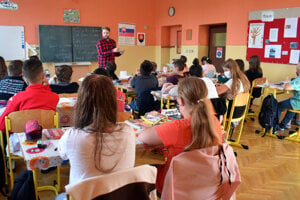 I’m proud of my Roma pupils, a teacher from a Svit school says Read more

“If we want to gain better results, we have to focus on changing the aims of education and the educational style, and by supporting methods of the education that lead students to work with information, connect the knowledge, create connections and think critically,” he said, as quoted by the SITA newswire.

The ministry is working on a vast programme to support the change of the educational style of teachers.