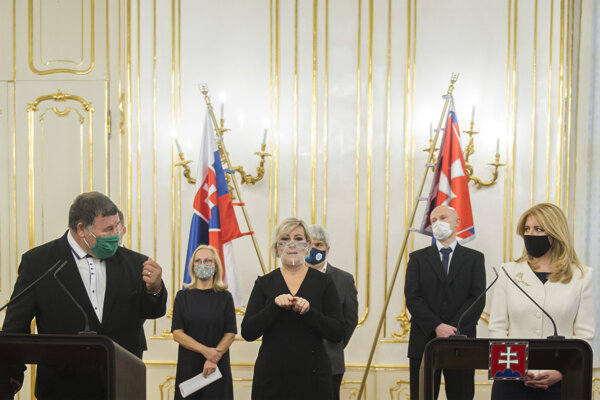 This is your overview of news from Slovakia that happened on Tuesday, October 27, 2020. Today in Slovakia is a free-of-charge service for our readers. If you want to support us, become a subscriber and get access to more detailed news and interesting feature stories from Slovakia.

Everybody older than 10 years old is expected to participate in the nationwide testing scheduled for the upcoming weekend (Saturday, October 31 and Sunday, November 1) between 7:00 and 22:00. This includes foreigners and the members of foreign diplomatic missions.

There should be 4,901 sampling teams and more than 5,000 sampling sites, with the teams moving around smaller villages, according to the Defence Ministry.

There are several exceptions to those who do not have to be tested, including people older than 65 years and people with health complications. 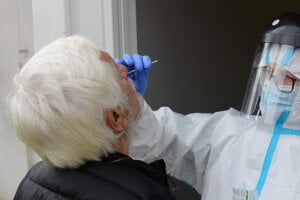 President Zuzana Čaputová meanwhile met with leading experts on the coronavirus in Slovakia. She considers it important that this event, which is huge in terms of both logistics and capacities, will not endanger the provision of health care.

The Slovak Spectator plans to publish FAQs about the testing tomorrow. 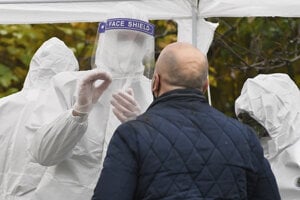 The academic senate of the Slovak University of Technology (STU) in Bratislava has proposed recalling Rector Miroslav Fikar. The proposal is yet to be approved by the education minister and the president.

The vote against Fikar follows the recent conflict at the Faculty of Informatics and Information Technologies (FIIT).

The whole process resulted in media attention even though the senate attempted to exclude the public. Moreover, Deputy Speaker of Parliament Juraj Šeliga (Za Ľudí) was not allowed to the public hearing at first, and he had to call the police.

President Zuzana Čaputová noted that the process was very far from normal. The law stipulates that she has to wait now for the proposal of the education minister. She will take all the circumstances the academic senate based its decision on into consideration, she claimed. 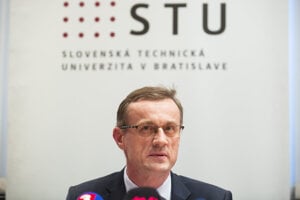 Firefighters built six large-capacity tents in the compound of St Michael’s Hospital in Bratislava, which will be used in the nationwide testing. 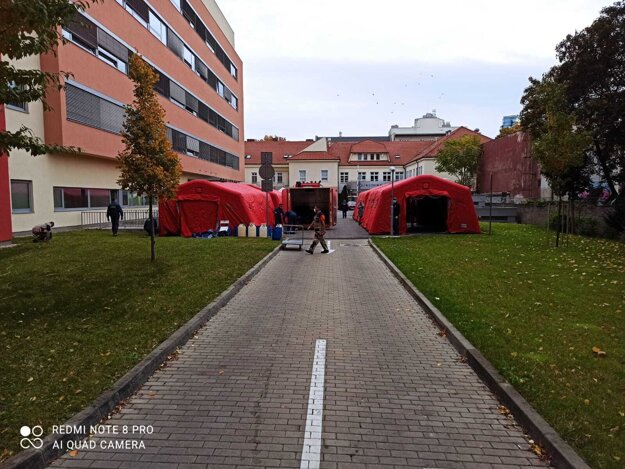 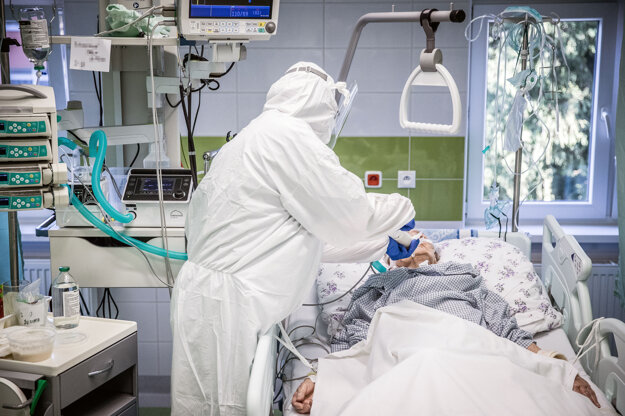 In the past few days, the daily COVID-19 deaths have been reaching up to 20. The number of those who do not survive the coronavirus infection are likely to grow in the coming days, pathologist Michal Pakovič expects.

Palkovič is the head of the forensic medicine and pathologic anatomy section of the Office for Health Care Surveillance (ÚDZS). The curfew the Central Crisis Staff ordered on Thursday and that has been in place since Saturday is likely to bring a drop in deaths, but not for another two weeks. 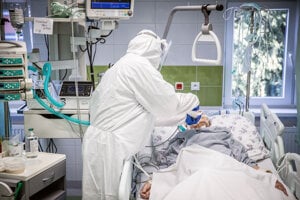 Read more:Dozens of people die of COVID every day. A drop not expected for at least two weeks Read more 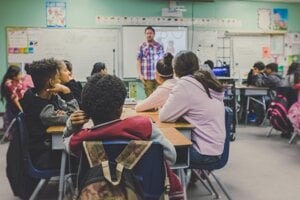 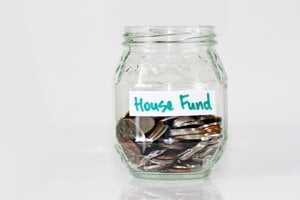 One third of households had to spend their savings Read more 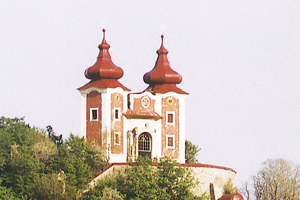