Slovaks have unravelled the secret of a lost Mayan painting

The ancient mural was destroyed nearly a century ago. 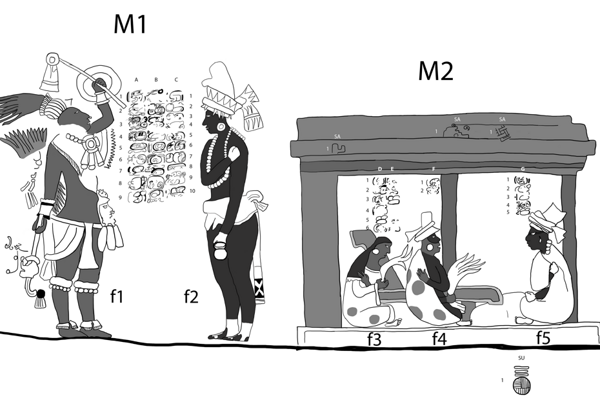 In the picture: Teotihuacan administrator called K´ihnich Mo´(f1) and the king (f2) known as the Carrier of the Sun. (Source: Jakub Špoták)
Font size:A-|A+228 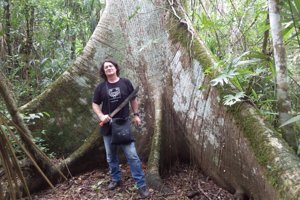 Related articleMaya expert: The world we live in is not the only one possibleRead more

Since no one could decipher the message the painting was meant to deliver, the photos and the drawing were put in the archive where they lay forgotten but as soon as mayologists from Slovakia had managed to digitise the 1,600 year old painting, they also succeeded in reading it.

It portrays the ritual consecration of a young prince and his accession to the throne.