On this occasion, Slovak designer Adrián Macho came up with new illustrations of the Harry Potter book covers. 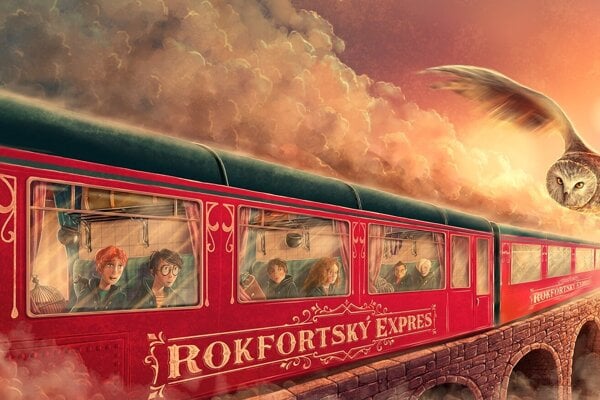 Before you scroll down to see the new Harry Potter book covers, have a listen to this year's winner of the Košický zlatý poklad.

Košický zlatý poklad took place in 1980 for the first time. So far, 397 original Slovak songs have been played at the competition.

Andrea Loužecká under the stage name Andy Lou became the winner of the 36th annual Košický zlatý poklad song competition with her Vesmír [The Universe] song.

Earlier this year, Loužecká had also taken part in Česko Slovenská Superstar, a show similar to American Idol, in which she made it into the top 48.

The embassy will participate in the city’s initiative of planting 10,000 trees by donating 2,000 trees. Moreover, 10,000 bulbs of special tulips have been planted at Bratislava’s Freedom Square.

Resorts in Jasná and the High Tatras have been closed

Company Tatry Mountain Resort has closed its hotels, restaurants, cable cars and shops for two weeks because of COVID-19. Hotels could reopen on November 8, and cable cars two days earlier. 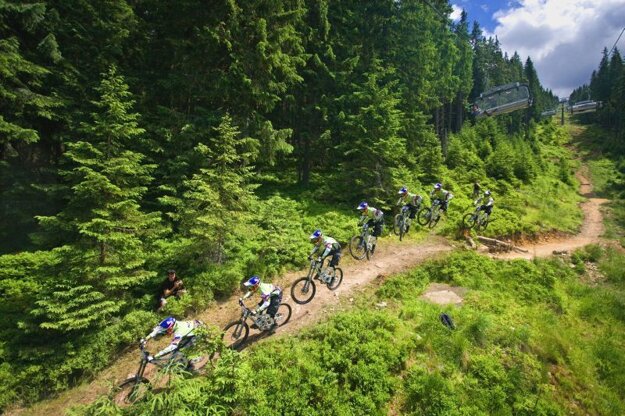 The Jasná resort is located in the Low Tatras. (Source: TMR)

One week spent in Banská Štiavnica would probably not be enough for you to get to know the place given its location and rich history. You may even struggle to write a short article about this mining town.

Castle siblings that protect the Váh

Starhrad, also known as Varín Castle, are ruins on the right bank of the Váh, near the city of Žilina. Across the river is the more popular castle ruins: Strečno. The Dragonheart film was shot here in the nineties.

The Museum of Liptov Village in Pribylina is to open a new path that will offer people with impaired vision and hearing the opportunity to get to know Tatra nature.

One world. Many options.

The 21st edition of the One World 2020 International Documentary Film Festival will take place from November 5 to 11 online.

It will be possible to watch all 50 films on the dafilm.sk website and discussions on the One World social networks, or via the bodka.tv internet television. The easiest way, however, is to visit the website www.jedensvet.sk.

The Slovak Spectator will bring you more information on the festival at the start of next week.

The secret of Mayan mural with pierced penises unravelled 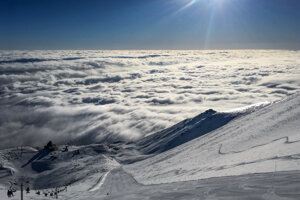 An unusual winter is coming. What are ski resorts doing to prepare? Read more

Until the seventies, a small park on Komenský’s Square used to spread behind the Slovak National Theatre. But after the theatre was extended, the park was paved over and turned into a car park. Last year, Bratislava decided to turn the car park back into a park.

ART: Natália Šimonová, who uses rust when painting, was named the winner of the Maľba 2020 painting contest, organised by the Nadácia VÚB foundation. Her winning work of art is exhibited in Bratislava’s Nedbalka Gallery.

CHILDREN: Print out some of the Huncút worksheets for your kids and colour traditional musical instruments or create your own bookmark.

ART: Slovak illustrator and designer Adrián Macho created original illustrations for a new Harry Potter books edition, which will be published by the Ikar publishing house. The first Harry Potter book was published in Slovakia 20 years ago, on October 30. 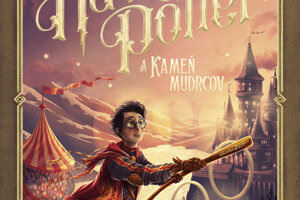 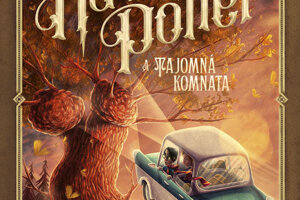 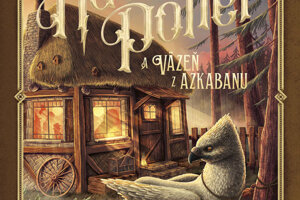 CONCERT: The Bratislava-based theatre, Nová scéna, will live stream the first of a series of concerts entitled The Little Night Music No.1 on the evening of October 31. You can watch it here.

WORKSHOP: If you have plenty of time on your hands and you are patient enough, how about trying some of these short online workshops?

That is all for this week. Have a great,spooky weekend!

The next Spectacular Slovakia Weekly: November 6.