Day 2 of nationwide testing is underway. 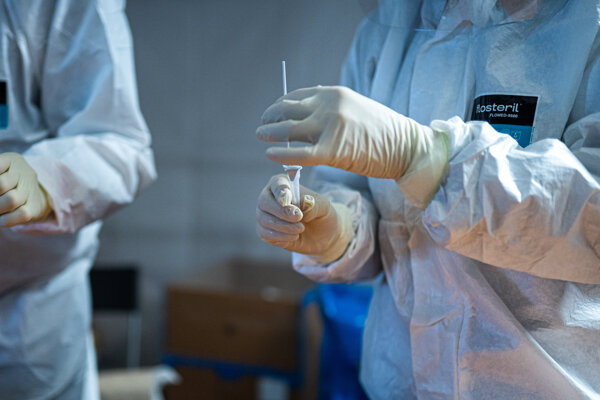 Altogether 2,581,113 people were tested in Slovakia during the first day of nationwide testing. Of them, 25,850 (or nearly 1 percent) tested positive and will have to remain in isolation.

The most positive cases were revealed in the districts of Žilina, Topoľčany, Ružomberok, and Prešov.

“I consider this proof that Slovakia as a fellowship of responsible people works,” PM Igor Matovič (OĽaNO) told the November 1 press conference.

He also said that the second round of testing will certainly take place, the details of which will be introduced after the meeting with hygienists.

The first round of nationwide testing, meanwhile, continues. As much as 98 percent of sampling places were opened by 9:00 on November 1; more than 40,400 people are involved.

Several media reports suggest that the queues are shorter than they were on Saturday, and the second day of testing is running smoothly.

The police have warned people against getting tested twice during the same weekend if they test positive the first time. They registered 24 such cases on Saturday and are investigating them as a crime of spreading a dangerous contagious disease. 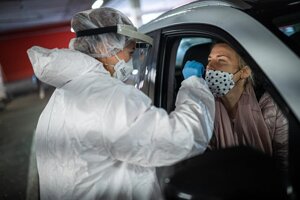