Fewer people showed up for testing on the second day 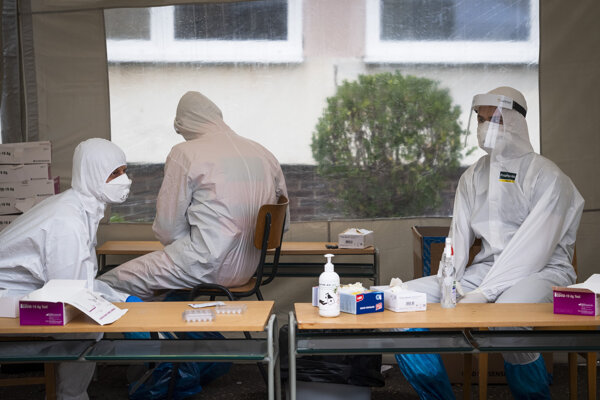 After a day of long queues and traffic jams in cities with drive-through testing points, the nationwide testing was much calmer on Sunday.

It seemed that most people wanted to undergo testing on Saturday; testing points across Slovakia reported fewer people on Sunday.

“Very few people are at our testing point today,” Health Minister Marek Krajčí wrote on Facebook. Together with his wife, who is a doctor, he took swabs both days in Rača, Bratislava. He added that there were no queues on Sunday.

By lunchtime on Sunday, more than three million had been tested, said Defence Minister Jaroslav Naď on Joj TV, but he did not state the exact number. The government should provide data on the whole operation on November 2.

The rate of infectious people is quite a bit higher than 1 percent and the overall number of positive people exceeded 30,000. 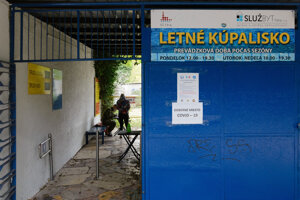 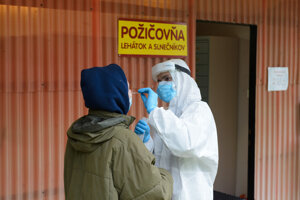 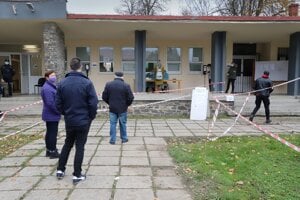 Second day of the nationwide testing across Slovakia (14 photos)

Both PM Matovič and Naď said that the pilot testing in the Orava region has proven to be successful, as the numbers of the infected in the region were lower this week than the previous week.

The government should provide data on the whole operation on November 2. 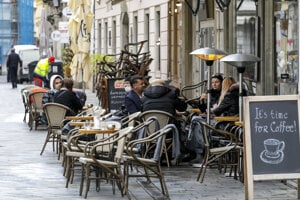 President Zuzana Čaputová had been sceptical about the upcoming testing operation on Friday, just a few hours before it started. 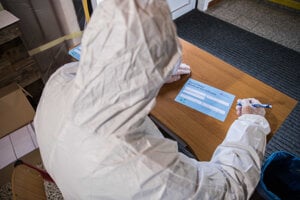 Here's who can demand to see your test result Read more

On Sunday, she wrote on Facebook that the nationwide testing was managed without any problems. She praised all the people who participated in the preparation and the testing.

“I am very glad that concerns, including mine, did not come true and as a result, everyone who wanted to get tested managed to get tested,” Čaputová wrote on Facebook.