Reconstruction should continue next year. 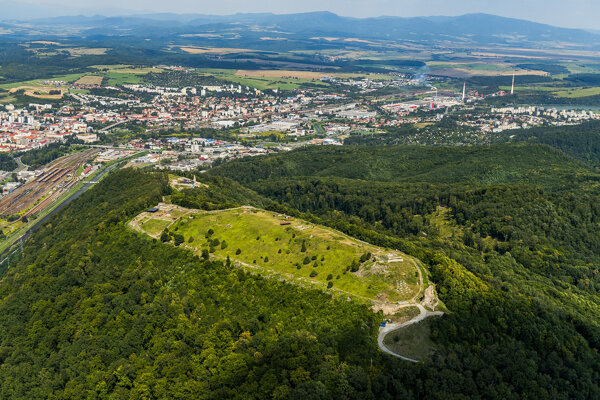 The highest point of Pustý castle in Zvolen has been made accessible to the public. The reconstructed tower came into being in the second half of the 12th century and it is the oldest stone construction at the castle.

Our Slovakia travel guide - A helping hand in the heart of Europe.

It offers views of the surrounding countryside but it had been closed since 2018 because of static concerns.

The aim of the reconstruction was to save the original masonry that was in serious disrepair and to correct static problems that threatened visitor safety. These problems were corrected during the reconstruction. Also, there are now wooden stairs that allow visitors to go up into the tower.

Next spring, four panoramic information boards should be added, marking the names of the hills and points of interest in the surrounding Kremnické and Štiavnické mountains, Poľana, Veľká Fatra and also the Low Tatras. The team under the management of Ján Beljak plans to reconstruct another tower that lies along the eastern line of the castle fortifications. 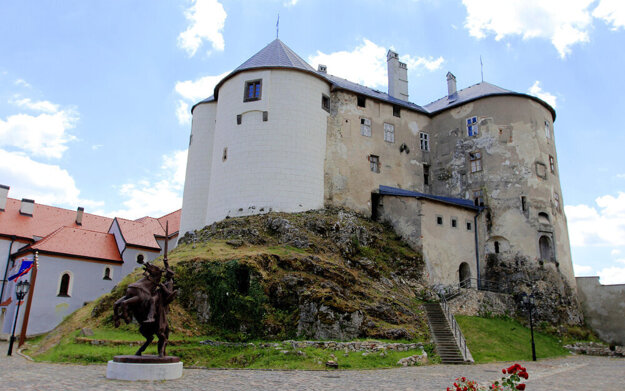