Nature and traditions: These are the best photos from north-east Slovakia

A traditional costume with a new accessory caught the attention of the jury. 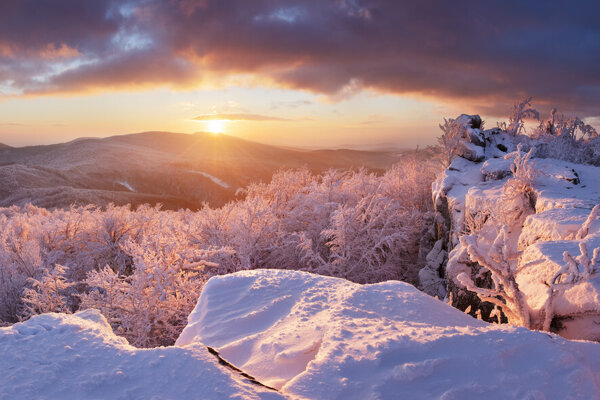 The Prešov region's photo competition Choď a Foť (Go and take photos) marked its eighth year. A total of 820 photos were submitted by participants.

The jury awarded three photos in each of the six categories, including the Grand Prix and prize of the head of the jury.

In addition to the traditional categories (Nature; Culture, Tradition and History; Sport and Free-time activities; and Black&White) there were two new categories this year: Man and Region, and Architecture. 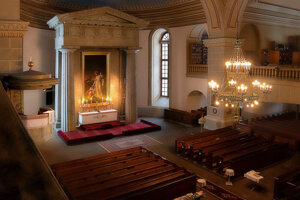 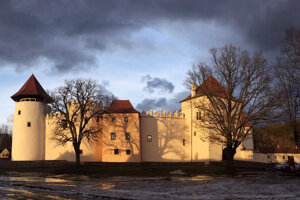 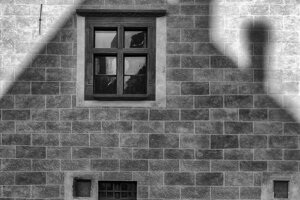 “Photographers in the Man and Region category captured people and their moments during everyday activities, work and relaxation,” said Martin Janoško, the director of the Regional Organisation of Tourism (KOCR) North-east Slovakia , as quoted by the TASR newswire.

The other new category, Architecture, was the second strongest; 113 photos were submitted in this category.

The Grand Prix was awarded to Zuzana Hudáčeková, who's photo Tradition, submitted in the Man and Region category, captured the atmosphere in Lendak village in May after the measures against the spread of COVID-19 were lifted. 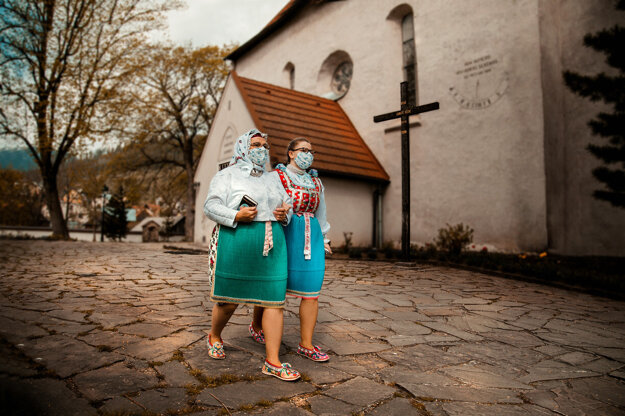 “The photo captures a woman who works in a flower shop and observes the goral tradition with her daughter Anastázia,” Hudáčeková said, as quoted by TASR. “After the measures were lifted, they participated in mass in traditional goral folk costumes with a new accessory – a mask.” 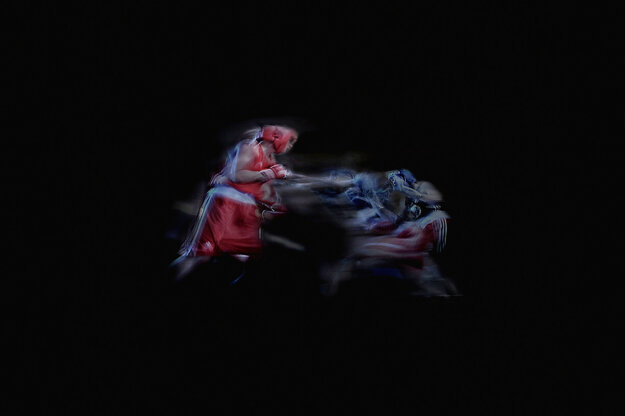 Box in Stropkov (Prize of the head of jury) (Source: Andrej Belovežčík)

Check out the beautiful photos that were awarded at past competitions. 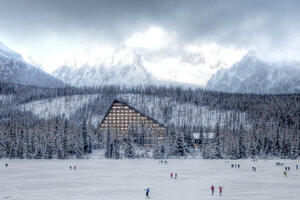 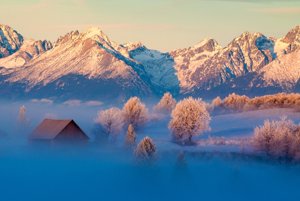 The most beautiful photos of the Prešov region Read more