AeroMobil and AirCar among a handful of firms working on special concept. 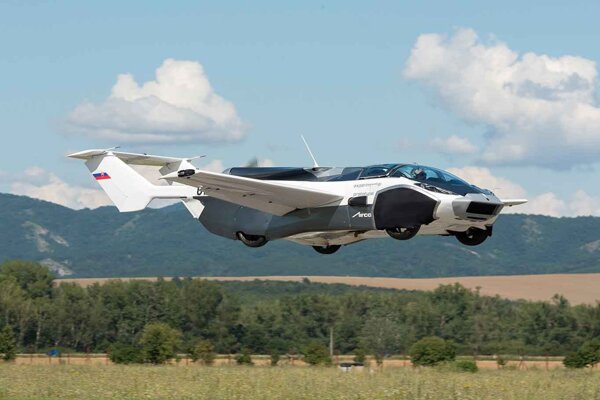 Today, however, with roads regularly clogged in many cities and towns, people in cars are more likely to feel imprisoned as they sit, sometimes for hours, in long traffic jams.

The idea of a flying car is not new. As far back as 1940, auto magnate Henry Ford claimed: “Mark my words: a combination airplane and motorcar is coming. You may smile, but it will come.”

But work on developing a viable model has taken off in recent years.

“Even though there are still a lot of problems that need to be solved, either technical or with the future use of such cars, there has been lots of progress in designing and engineering flying cars and the technology needed for them,” Jozef Uhrík, an automobile expert and key figure in the development of the automotive industry in Slovakia, told The Slovak Spectator. Today, there are more than 200 companies, including aircraft manufacturing giants like Airbus and Boeing, developing personal aerial vehicles using various concepts.

Most of these are based on the vertical take-off and landing (VTOL) principle, like a helicopter, but a few others are developing cars which take off and land like normal planes using runways.

Of those handful of firms concentrating on the latter, two are from Slovakia – AeroMobil and AirCar – both of which are planning to cash in on a change in people’s views of flying cars and what they could mean for personal transport.

“The COVID-19 pandemic is individualising transport,” said designer, engineer, and the man behind the first concepts for both the AeroMobil and AirCar, Štefan Klein. “As people want to avoid public transport, they are using cars more often. This puts the concept of flying cars into a different light and opens up new potential for them.” 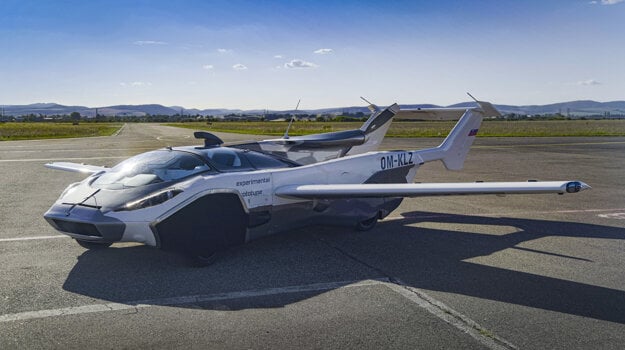 Patrick Hessel, the CEO of the AeroMobil company, agreed.

“COVID-19 works in our favour as many wealthy people prefer travelling privately rather than using commercial aviation,” he said. 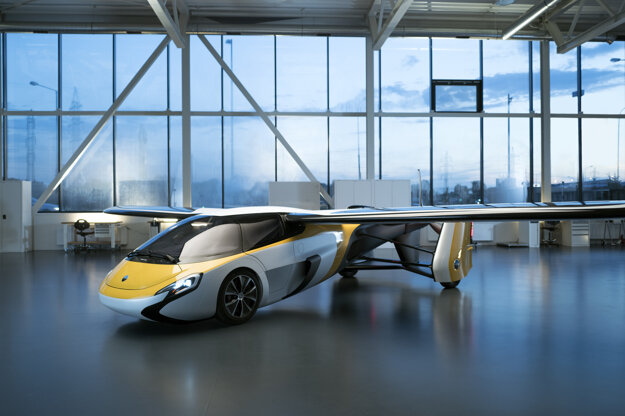