Asking for a negative test result is not unconstitutional, Slovakia remembers the murder of student Daniel Tupý. Check out our Wednesday news digest. 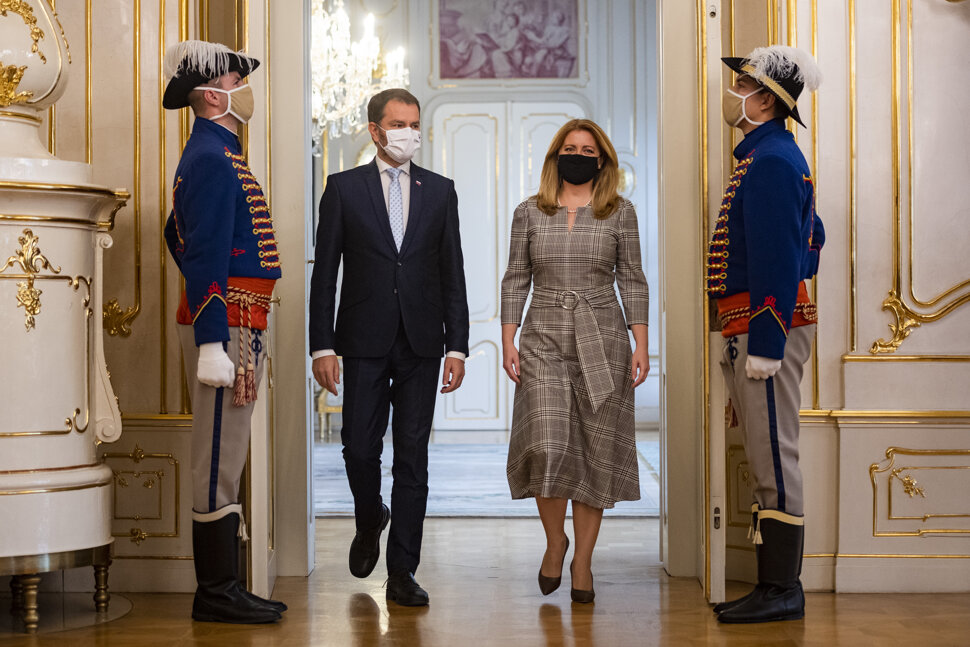 This is your overview of news that happened in Slovakia on Wednesday, November 4, 2020. Today in Slovakia digests are free-of-charge for our readers. If you want to support us, become a subscriber and get access to more detailed news and interesting feature stories from Slovakia.

After coming into contact with a coronavirus-positive person, PM Igor Matovič (OĽaNO) announced he is isolating at home.

“The rules must be the same for everybody,” Matovič wrote on Facebook on the afternoon of November 4.

Earlier that day, he met with President Zuzana Čaputová. 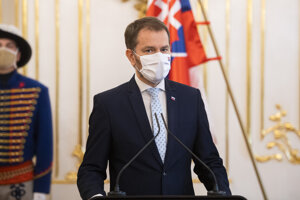 Curfew will end after November 14

The cabinet agreed at its November 4 session that the curfew will last until Saturday, November 14.

There will be several exceptions, and conditions will differ slightly for the districts where the second round of the nationwide testing will take place.

There should be 2,993 testing teams moving between 3,000 testing locations on the following weekend, November 7 and 8. 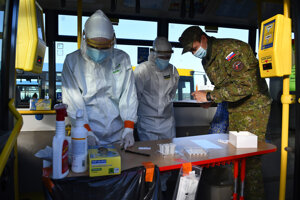 Read more:Travelling from a green to red district? You will need a new certificate Read more

Slovakia marks 15 years since the murder of student Daniel Tupý. The investigation has not been closed yet, and no culprits have been punished.

President Zuzana Čaputová paid tribute to Tupý by laying a wreath at his memorial on Tyršovo Nábrežie in Bratislava. 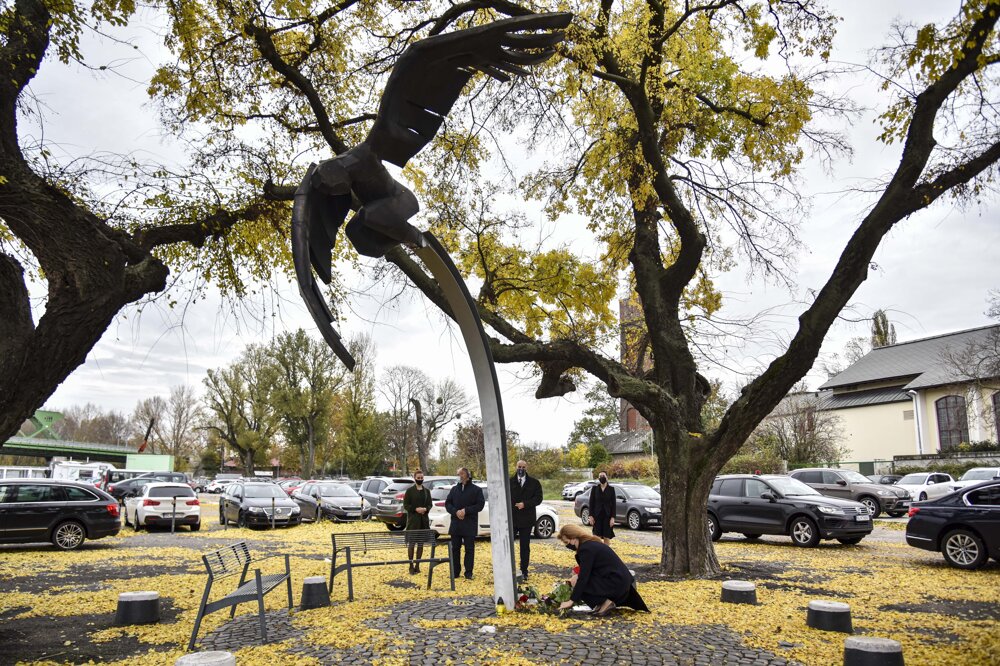 When the nationwide testing was first announced in Slovakia, with the condition that all those who test positive will have to remain isolated at home, some companies worried about what would happen if they suddenly lacked key workers.

By Monday, it was clear these concerns had not materialised.

Altogether 3,625,332 people were tested in the first round of the nationwide testing around the country on October 31 and November 1, of which 38,359 or 1.06 percent tested positive. Companies indicated that they could cope with vacancies of up to 10 percent of their workforce.

“We have not registered any significant outage of the labour force in any sector of the Slovak economy and the operation of companies is more or less fluid,” Miriam Filová, spokesperson of the Federation of Employers’ Associations (AZZZ) told The Slovak Spectator.

In the meantime, employers’ representatives have called on the government to provide companies with testing kits and set up testing sites where employers can test their employees. 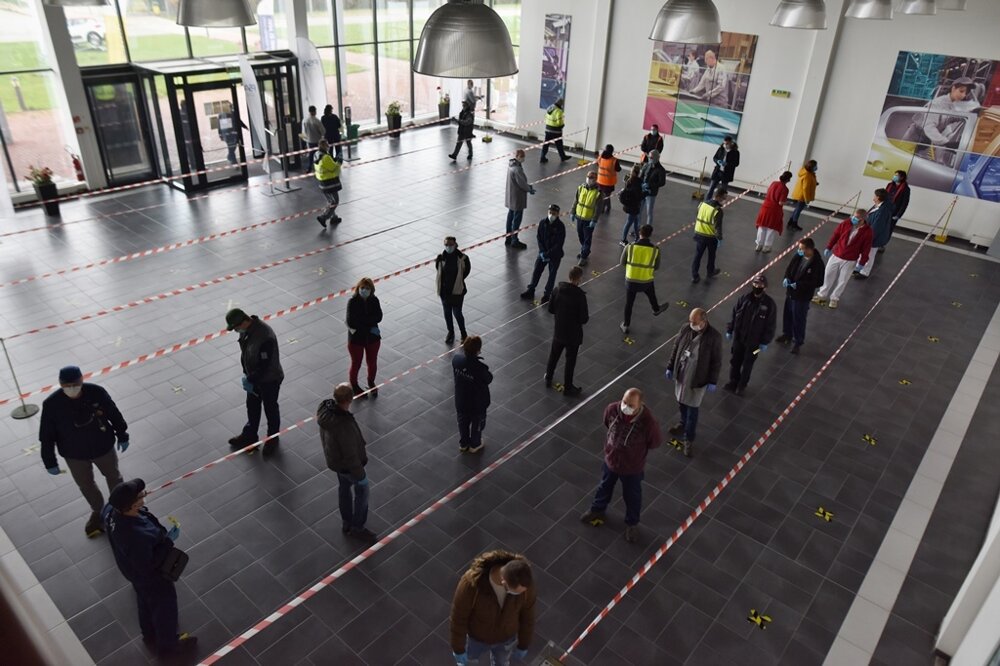 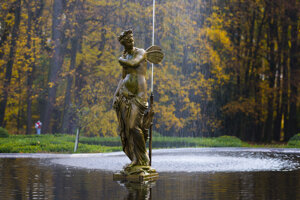