He filmed a video explaining why he was in a car during curfew, and why he was not alone. 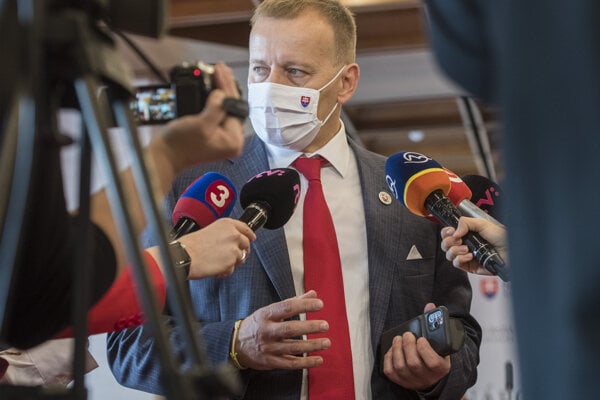 Speaker of Parliament Boris Kollár (Sme Rodina) remains in Kramáre hospital in Bratislava after a late October car accident. He had to undergo surgery, but his condition is expected to improve.

The accident happened on October 24, on the first day of curfew. Apart from the driver and his bodyguard, make-up artist and former finalist of the Miss Universe pageant, Miroslava Fabušová, was inside the car. 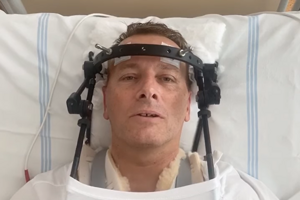 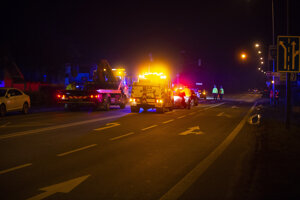 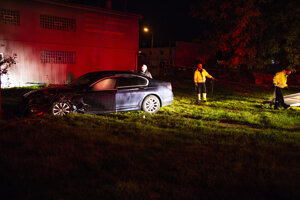 “We had a call and I told him that I needed to go to the pharmacy,” she said in an earlier interview for the Sme daily, explaining that Kollár was in the village of Most pri Bratislave. As he was returning through Dunajská Lužná, where Fabušová lives, he offered her a ride to Bratislava.

As she further explained, she needed medicine that only one pharmacy in Bratislava sells.

Kollár published a video on November 4, offering his very first explanation since the accident. He describes how he had to go to Most pri Bratislave, where his son lives, and had to pick up items as his son was staying at his place. He added that taking care of a family member was a curfew exemption.

On his way back he spoke to Fabušová on the phone, and she asked him to drive her to the city, as Kollár continued.

Kollár broke his second cervical vertebra during the accident. He is now wearing a halo brace. The brace ensures that the patient keep his/her head at the right angle so the cervical vertebra heal up properly.

It is not clear how long Kollár will have to stay in the hospital, but he will probably have to wear the brace for several months, Sme wrote.