Meal vouchers or money. People should have the opportunity to choose

The change is expected to become effective next March. 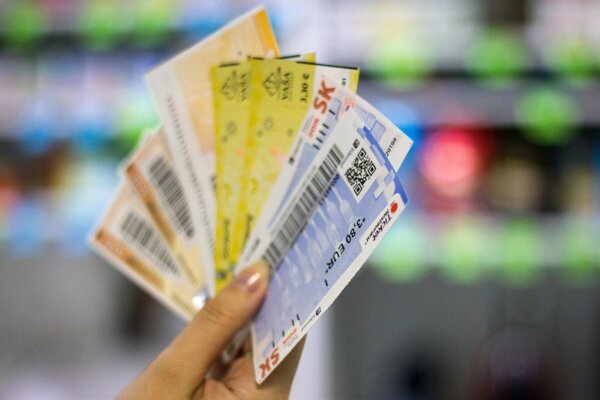 The government is fulfilling one of its promises from the programme statement. Starting next spring, employees should be able to choose whether they want to receive meal vouchers from their employers or money.

This stems from an amendment to the Labour Code approved by the cabinet. If passed by the parliament, the change is expected to come into force in March or April 2021.

“Each employee will have an option to choose whether he or she wants a meal voucher or financial contribution,” Labour Minister Milan Krajniak (Sme Rodina) said, as quoted by the TASR newswire. “They will be able to change this decision once every 12 months.” 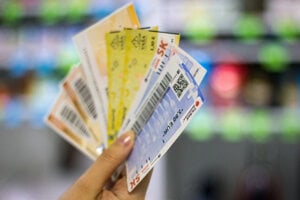 The amendment does not apply to employees of the employers who have their own or contractual canteen.

It is not possible to estimate how many employees will choose the financial contribution, Krajniak said. At the same time, he did not rule out that some employers will decide to provide a canteen to their employees.

“If all employees choose the financial contribution, the employer will save costs on the handling of meal vouchers,” the minister noted, as quoted by TASR.

If only some employees opt for money, some costs of handling of meal vouchers will be preserved, meaning that the employer will have to give the staff both the financial contribution and the vouchers.

The associations representing employers have voiced concerns that the change would have a negative impact in terms of administration, Krajniak added.

He does not think all employees will choose the financial contribution, as reported by TASR. 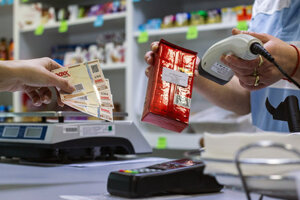 The proposed change has been criticised by the Association of Modern Benefits (AMOBE), which unites companies issuing meal vouchers, namely Edenred Slovakia, UP Slovakia and Doxx-Meal Vouchers.

“The proposal will have a negative economic impact and also worsen the financial situation of thousands of Slovaks,” AMOBE wrote in a press release from mid-September.

“The effect of the contribution will be in vain,” AMOBE head Štefan Petrík said, as quoted by TASR. “Instead of a quality warm lunch, the money will be used to pay off debts.”

Moreover, people are afraid that the contribution will merge with salaries, he added.