The results feel closer than they are. 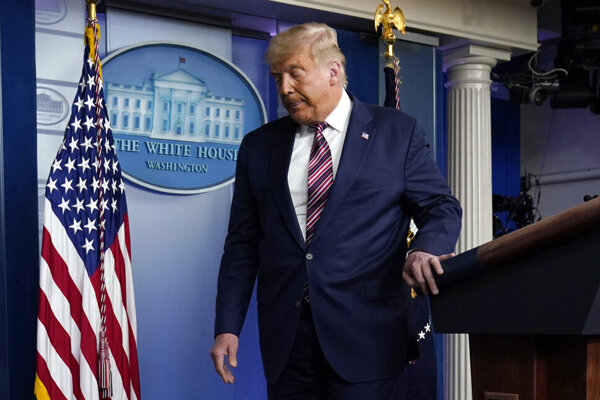 Joe Biden will win the US presidential election, and it’s not nearly as close as it looks. In a normal election year, Biden would have been declared winner around midnight New York time on election night — just after he won the vote in the midwest state of Wisconsin. Instead, the coronavirus crisis and America’s chaotic election system turned this into Trump’s final reality show.

In the end, it’s fitting that Trump’s presidency ends with an ugly television marathon that gets on everybody’s nerves. If you think things feel tiresome now, it pains me to remind you that Biden will not be sworn in as president until January 20, 2021. Does anybody really believe Trump will stay quiet through the Christmas holidays?