Last day of testing: People queued in Bratislava and Košice

Certificates were found in the streets of Košice. 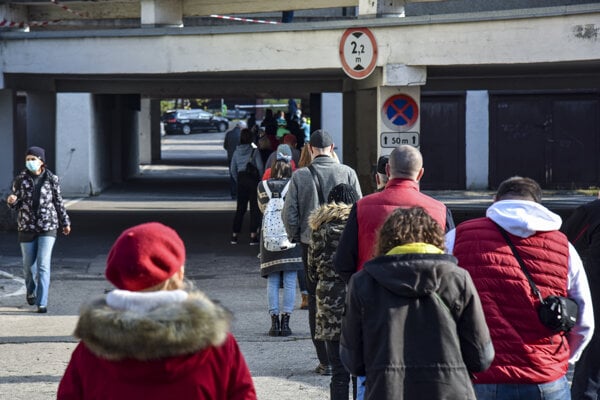 The situation at the testing points was calm, but police investigated a few incidents. Some people, for example, who tested positive tried to get tested again.

Moreover, several hundreds of blank certificates were found scattered on four streets in Košice. Police are investigating how the certificates ended up there and whether they are authentic.