The vehicle might help to satisfy increasing demand for public transport. 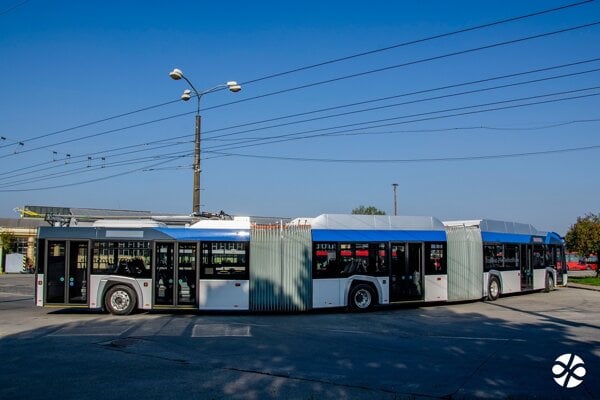 The Bratislava public transport company DPB recently tested an 18-metre hybrid trolleybus in the capital and now it is testing one of the longest trolley buses in the world. 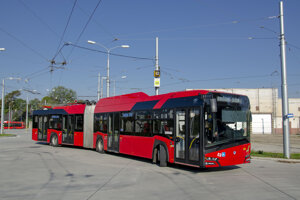 “We plan to address the ever-increasing passenger demand on route 201 by deploying longer trolleybuses,” the company wrote on its website.

“As we do not yet have experience with such long, large-capacity vehicles in Bratislava, before announcing the tender for the purchase of new vehicles, we approached several manufacturers with a request for testing,” the company informed, adding that it is testing a vehicle provided for the purpose by the manufacturer who responded positively to the request.