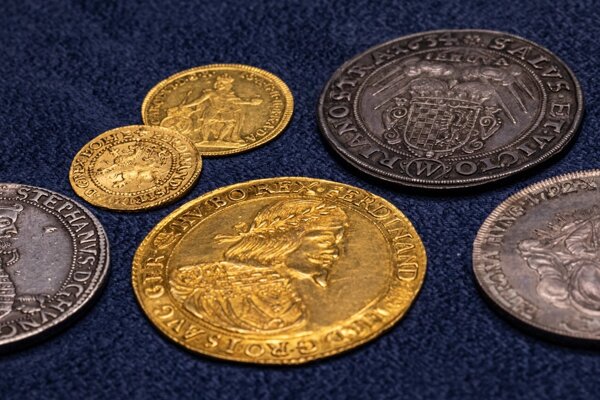 A Slovak investor bought an almost 400-year-old coin from Kremnica for €1.14 million. According to the Slovak auction company, it is the highest price someone has paid for a coin that has been minted in the town. The investor is unknown.

The coin was a ten-ducat of ruler Ferdinand III minted in Habsburg in 1642. The starting bid was €200,000, according to company Macho & Chlapovič, which organised the auction.

“It is a late Renaissance hand stamping with a hammer from a hand-engraved punch,” said Elizej Macho, co-founder of the company. “We first captured this particular piece at an auction in Amsterdam in May 1926. Since then, it has migrated with European collections until it landed back in Slovakia.”