News digest: National emergency should be prolonged, rules for curfew to change

Trim Leader company scrapped several work positions in its two plants. Vaccination against COVID-19 should not be obligatory. Read our latest digest. 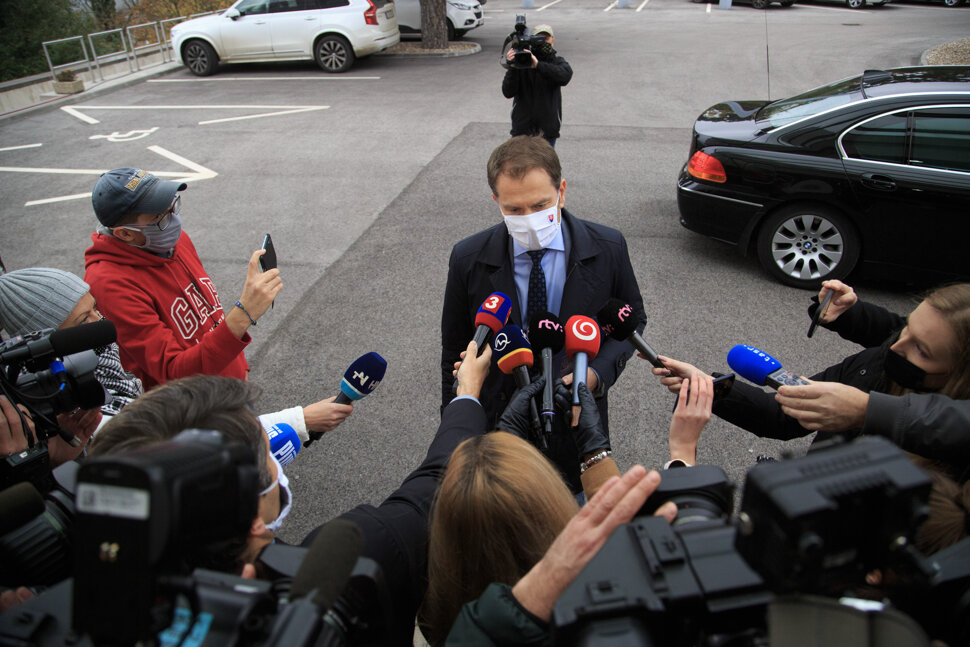 This is your overview of news that happened in Slovakia on Tuesday, November 10, 2020.
Today in Slovakia is a free-of-charge service for our readers. If you want to support us, become a subscriber and get access to more detailed news and interesting feature stories from Slovakia.

Conditions on borders will change

The central crisis staff, an advisory body of the government, has recommended putting Hungary, Austria and Poland on the list of red countries.

Slovakia should require a PCR or antigen test from people who cross the borders, PM Igor Matovič (OĽaNO) noted. It will be possible to undergo an antigen test at some of the border crossings. Matovič expects there will be 10-12 of them.

In addition, Slovakia will follow the EU COVID-19 semaphore warning system when deciding about the risk countries. Cross-border commuters should undergo testing once every two weeks. These changes need to be approved by the cabinet first. 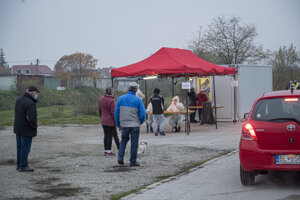 Read more:Some villages and towns will undergo another round of testing Read more

National emergency to be prolonged

The proposal has been opposed by the junior coalition party Freedom and Solidarity (SaS). Its chair and Economy Minister Richard Sulík suggested a compromise: prolonging the national emergency by 30 days.

Also some legal experts doubt the prolongation as proposed by the central crisis staff. The law stipulates that the national emergency can be declared for 90 days only. Ombudswoman Mária Patakyová noted that if prolonged, it should count 90 days together with the already valid national emergency.

The national emergency is necessary for imposing the curfew.

The cabinet will have the final word. 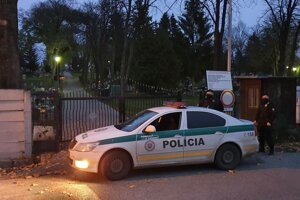 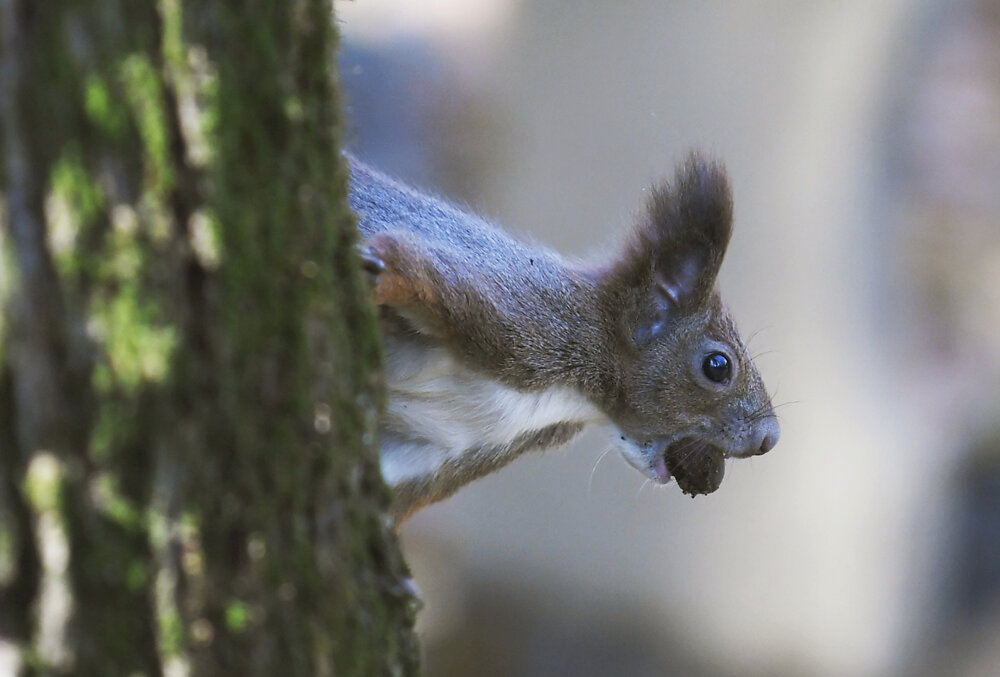 Squirrel captured in the Public Cemetery in Košice. (Source: TASR)

Meanwhile, some of the people who have been arrested on corruption charges in the past few months are now cooperating with the police. They also mention Fico. 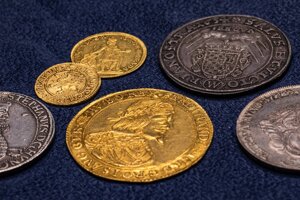 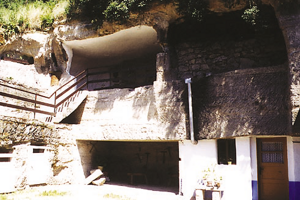 Brhlovce: At home in a rock (from our archive) Read more