The story unfolds around the unresolved case of a political murder in the 1990s. 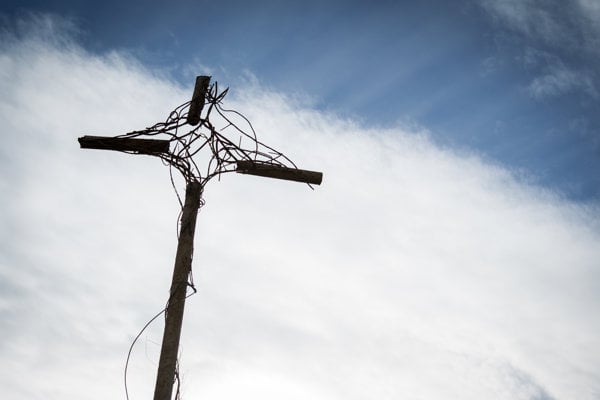 One of the most controversial Slovak documentaries, Skutok Sa Stal (Never Happened) directed by Barbora Berezňáková, can be watched online on Dafilms.com.

The film premiered in 2019 on IFF Warsaw and IFDF Ji.hlava.

The platform publishes it as part of A Quest for the Truth programme, which is a selection of investigative documentaries in which the films’ directors were not afraid to seek their own answers as they attempted to crack cold cases.