A year after a teacher died in Bratislava port, investigation is closer to the end

Autopsy did not confirm rape. 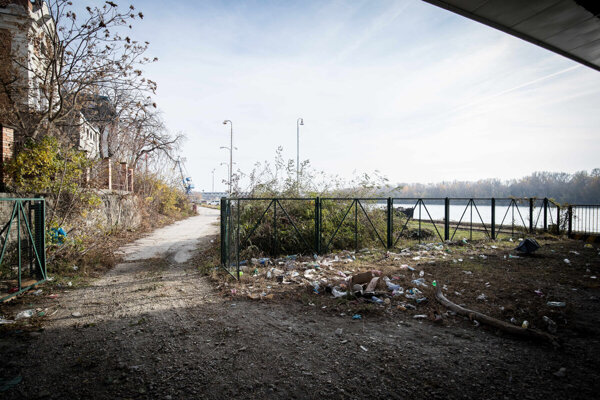 English teacher Viola Macáková died shortly after her body was found on the evening of November 11, 2019 in Bratislava port. Some media reports suggested at the time that she could have been brutally attacked and even raped.

After a year-long investigation, the police are near to closing the case. A possible conclusion is that Macáková’s death was not caused by another person, the Sme daily reported. 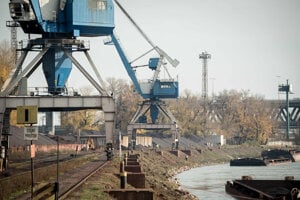 Read also:Woman from Snina died after an attack in Bratislava Read more

Also, the initial information about a brutal attack seems to be inaccurate.

Macáková’s family had learnt about the cause of the death only recently, and indirectly from the investigators, her cousin Igor Macák told Sme. To this day they have not seen the complete autopsy report.

“I do not want to deny the police’s attempt to investigate the death, but at the same time, I do not understand how it is possible that the expert’s opinion was prepared a year after her death, if the cause of death should have played a key role during the investigation,” Macák added for Sme.

The report suggests that Macáková died after a fat embolism, i.e. when a fat clot plugs a vessel and causes cardiac arrest. It often happens suddenly after a bone injury, blunt trauma, etc.