The street has been rebuilt into a modern boulevard bringing several improvements. 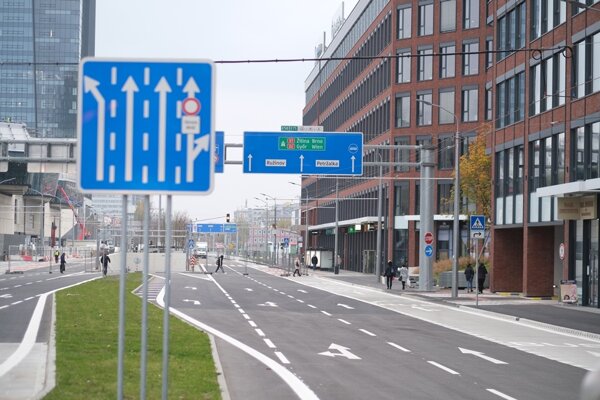 The strategic Bratislava street, Mlynské Nivy, will reopen on Monday, November 16, bringing several improvements for car drivers, users of public transport, cyclists and pedestrians, compared to those expected from the original project.

“There will be more safe places to move for pedestrians and cyclists, more greenery and support for public transport,” said Bratislava Mayor Matúš Vallo. 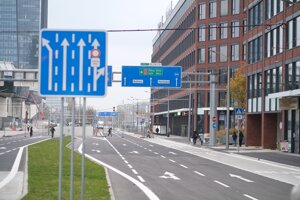 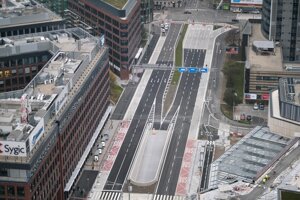 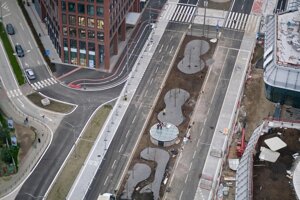 The improvements include moving the cycle path to the northern side of the street, where it will be separated from the road. The pavements were widened from 4.2 metres to 5.5 metres. There will be also more greenery when 150 new trees are planted there.