GDP is doing better than expected and there is a break in the epidemic curve. Measures will slightly ease as of Monday, and Slovakia will observe European classification of risky countries. 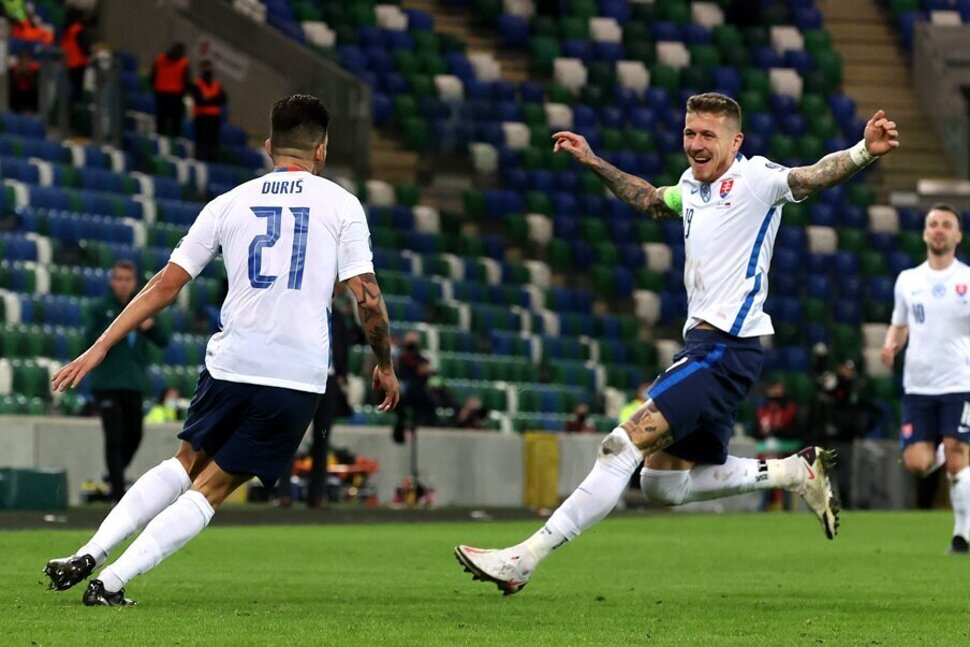 The Slovak national team won against Northern Ireland 2:1 in Belfast and advanced to the European Championship. (Source: AP/TASR)
Font size:A-|A+59

This is Today in Slovakia, your daily overview of news from Slovakia on Friday, November 13, 2020. For weekend reading tips, take a look at our Spectacular Slovakia weekly roundup. If you enjoy this free-of-charge service and want to support our work, buy our online subscription. Thank you.

GDP estimate indicates recovery is on

Slovakia's economy was more efficient than expected in the third quarter of the pandemic-stricken year 2020.

The flash estimate of GDP indicates a year-on-year drop by 2.4 percent at constant prices. After seasonal adjustment, GDP decreased by 2.2 percent compared to the third quarter of 2019 and increased by 11.7 percent in comparison with the previous quarter, the Statistics' Office reported on November 13.

Ľubomír Koršňák, an analyst for the UniCredit Bank Czech Republic and Slovakia, sees the economic recovery in the third quarter as a "very pleasant surprise", but noted that the Slovak economy has yet to return to pre-crisis levels. 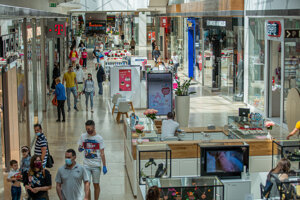 A break in the curve and some easing

Health Minister Marek Krajčí (OĽaNO) reported what he anticipated the day before as very good news. The epidemic curve broke on November 3, the minister reported to journalists during the regular Friday press briefing. The reproduction number of the coronavirus has been calculated at just under 1, which the minister labelled as positive news.

He ascribed the positive development to the combination of mass testing and the lockdown measures that have been in place in Slovakia since mid-October.

The Pandemic Commission agreed with the proposal to open theatres, cinemas and churches, with the limit of 50 percent of capacity, and fitness centres and swimming pools for one person per 15 sq meters, but no more than six people, as of Monday, November 16.

Slovakia will present its own traffic light system for containing the epidemic next week, but will only put it in place when two indicators drop under certain values.

Word of the day: The vaccine

Slovakia expects to receive the first batch of vaccines in January, the general public should get access to the coronavirus vaccination around mid-2021. Read a story by the Sme daily in which infectologists also reveal their preference for which shot they would opt to have. 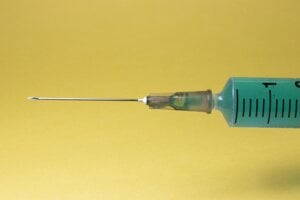 Video of the day:

The Slovak national team won against Northern Ireland 2:1 in Belfast and advanced to the European Championship. Slovakia will be taking part for only the second time in history.

Miss anything in our news overview? Send us your tips to editorial@spectator.sk.