The snow was stored at the end of the previous winter season. 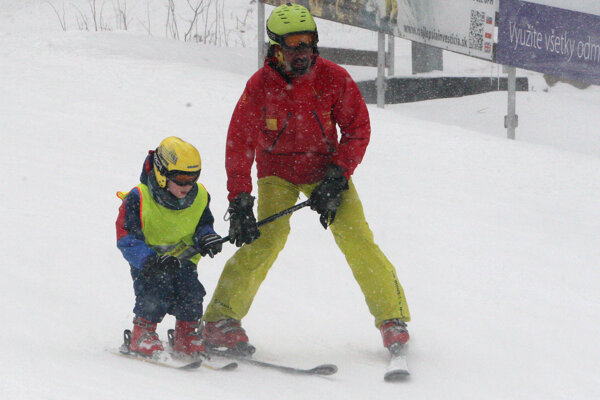 About 60 to 70 percent of the snow was preserved after it was stored at the Jasná ski resort at the end of the previous winter season.

Workers in Jasná have been moving the snow from the slopes and putting it in a pile since 2018. The previous season was cancelled early because of the pandemic but now, they are preparing for the next season.

The snow was stored in the locality of Otupné near the forest where there is not much sun during the summer. It was covered with a white plastic film. In mid-November, they started to uncover it to see how much snow had been preserved during the summer.