Over the years the IWCB has raised over €1.4 million. 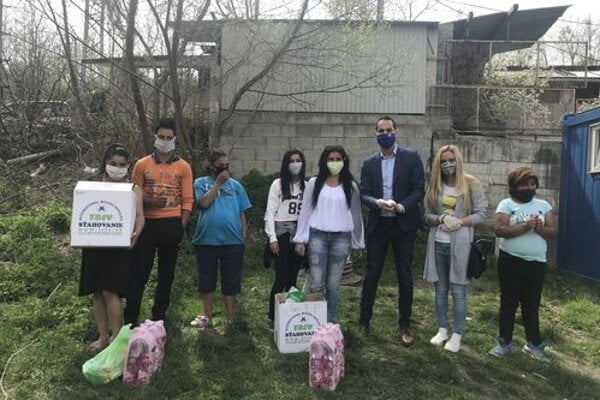 For the past 28 years in Bratislava, November was always the month when the International Women’s Club of Bratislava (IWCB) hosted its annual Charity Christmas Bazaar. However, due to Covid-19 health regulations, this popular and much-anticipated event cannot happen in 2020.

But the Christmas spirit is still being kept alive with an innovative approach to fundraising and collaboration, IWCB informed. The club will host its first Online Charity Auction taking place between 23 - 30 November, under the patronage of the Ministry of Foreign and European Affairs of the Slovak Republic and the Diplomatic community. The auction will take place on the Club’s Facebook page. 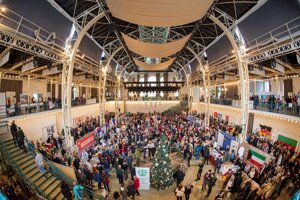 From our archive:Money collected at Christmas Bazaar will go to charity Read more

“The global pandemic has affected us all in many ways, not least the Slovak charities, which need more help and support than ever before,” the IWCB said. So far the IWCB has supported 23 Slovak charities during 2020, donating €54,191 using funds raised at the 2019 Charity Christmas Bazaar.

Financial support has been granted to ten charitable applications this year that fit specific criteria. Centrum Liberta, a children’s neurorehabilitation centre in Košice, is one such organisation. They received a grant that contributed towards the reconstruction of their facilities, specifically the purchase of equipment for two toilet cubicles and a shower unit.

In addition, a special Emergency Support Fund and Food Bank were launched during the pandemic so that crucial support could be provided to charities quickly and efficiently.

The Bratislava-based O.Z. Fantázia detí, who organise holiday camps for children from children's homes and socially deprived families, received a donation from the Food Bank. “The food was donated to four orphanages and socially disadvantaged families. The children and families were very pleased and happy about the gifts. We believe that we can continue to work with you, as without your help it would be difficult for us to manage” said PhDr. Ján Herák.

Jana Sheppard, IWCB Fundraising Coordinator explains, “even though we cannot come together in person we can come together online to raise funds for such important causes. Over the years the IWCB has raised over €1.4 million and we are determined to continue this year.”

The items available for bidding will be announced on the IWCB Facebook page and the Club’s website at the www.iwc.sk/online-charity-auction.