President Čaputová remains the most trusted politician, according to the recent poll. 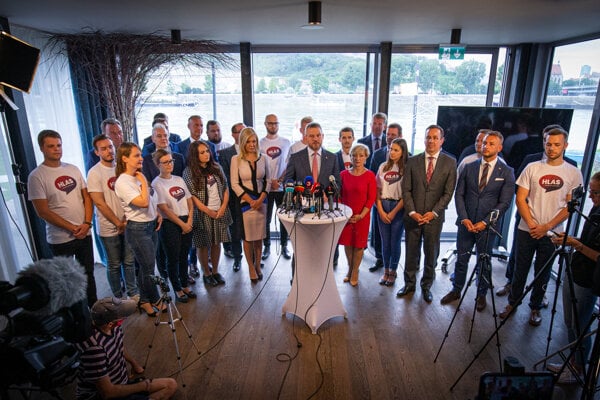 While the party of ex-PM Peter Pellegrini becomes more popular among voters, the preferences of the movement he left earlier this year is falling.

If the election took place in early November, it would be won by Hlas with 20.3 percent of the vote.

Second would be the ruling Ordinary People and Independent Personalities (OĽaNO) with 16.6 percent, followed by Freedom and Solidarity (SaS) with 12.5 percent.

This stems from a poll carried out by the Median SK agency for the public-service broadcaster RTVS between November 6 and 11 on 1,018 respondents.