Shops will stay closed on Tuesday

Slovakia will commemorate the 1989 Velvet Revolution on November 17. 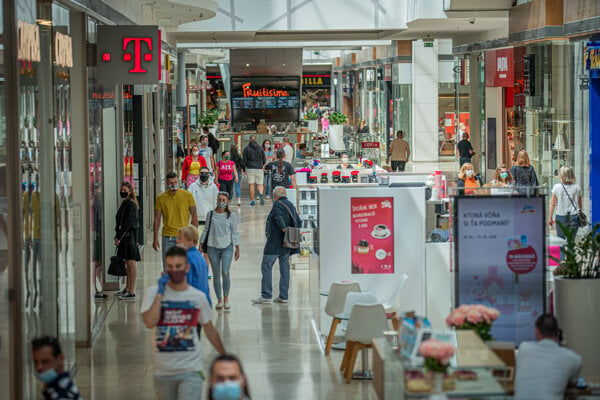 Slovakia will celebrate the Day of the Fight for Freedom and Democracy on November 17.

On this day, the country commemorates the student demonstration against Nazi occupation in 1939, and especially the demonstration in 1989 in Bratislava and Prague that marked the beginning of the Velvet Revolution, which brought an end to the communist regime.

As it is a national holiday, all shops will be closed.

Based on the law adopted in 2017, all retail stores need to be closed on state holidays. The exceptions to the rule include petrol stations, pharmacies, souvenir shops and shops at airports and train stations.

The ban also does not apply to service providers. This means hairdressers and rental shops may remain open.