People have forgotten what Nazism resulted in

I wonder why a film about the heroism of Wetzler and Vrba has not been made in the West, says director Peter Bebjak. 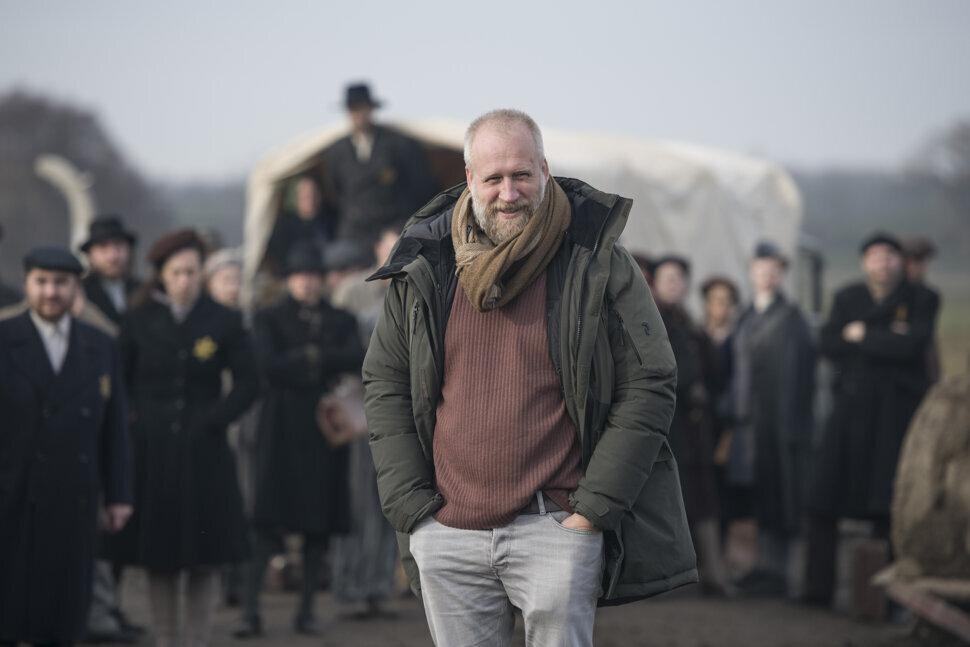 This is the largest film project that Bebjak has worked on so far. He considers it important that more films with similar themes are created, because we are again living in a time when extreme nationalism is coming to the fore.

Subscription provides you with:
Comments disabled
Send the article by email
Close ad