Experienced NATO diplomat takes over as ambassador to the US, he will be replaced by the president's foreign policy advisor. New people also go to London, Moscow, and the OECD. 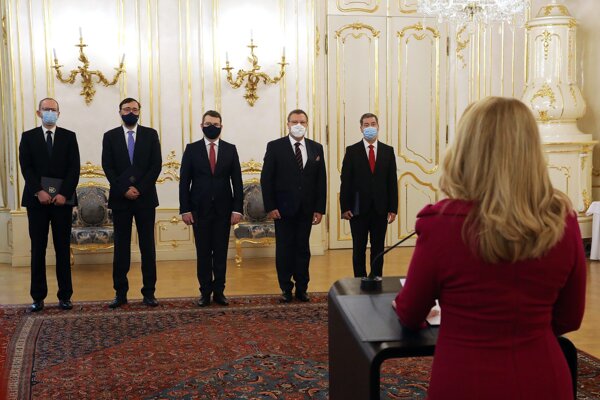 Slovakia is sending new ambassadors to some strategic postings.

President Zuzana Čaputová handed out credentials to the new ambassadors on November 19. The changes include Moscow, Washington, London and some major international organisations. 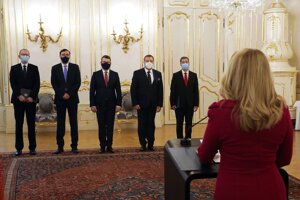 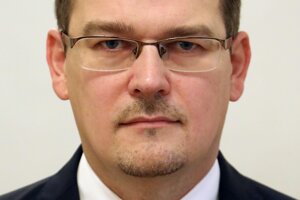 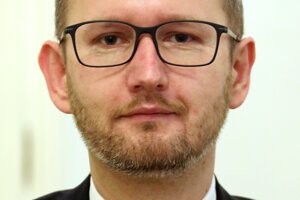