Michelle Gisin of Switzerland ended second, and Katharina Liensberger of Austria was third. 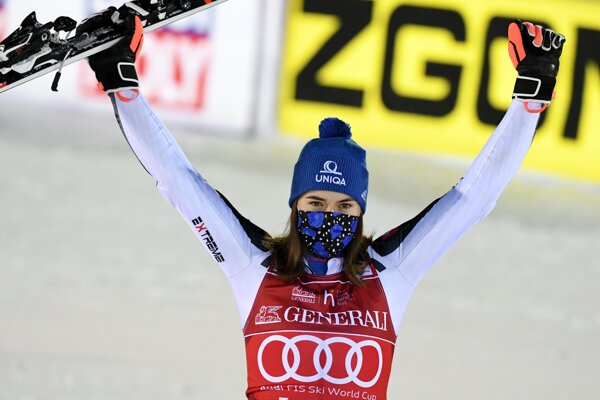 After winning the November 21 race, she also won the second slalom in the season on November 22, with the time of 1:49.05 minutes.

Second was Michelle Gisin of Switzerland (+0.31 s), and Katharina Liensberger of Austria was third (+0.50 s).

"Today was really difficult for me," Vlhová said after the race, adding she was under the pressure as she also won the November 21 slalom, but it was also a motivation to do her best. "It's two victories in two days; it's amazing." 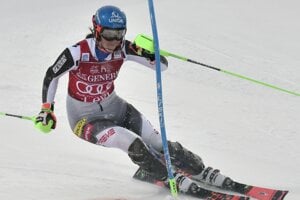 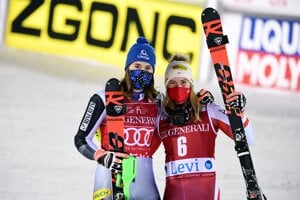 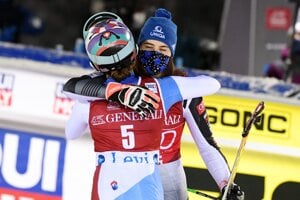 The Slovak skier won the fifth consecutive slalom. It is her 16th World Cup triumph, and 10th in the slalom discipline.

She leads both the slalom and the World Cup classification. 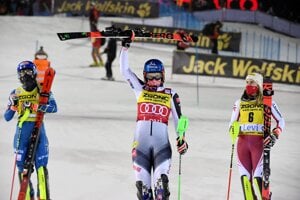