Prominent feature of Košice will be more accessible for blind people

The project launch is scheduled for December. 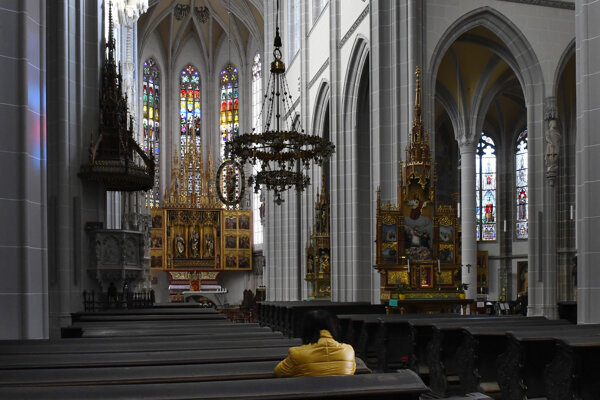 A project using new technology will make St Elisabeth Cathedral in Košice, which is possible to discover with our travel guide, more accessible to blind and visually-impaired people.

There will be 12 information desks with QR codes and NFC chips added in December. After they are scanned via an app, they will receive text on individual monuments in audio format.

Another three desks will be placed in Urbanova Tower.

The Via Cassoviensis and Donum Regis project is conducted by the Feman association together with parish of Saint Elisabeth in Košice and Union of the Sightless and Blind of Slovakia. The Culture Ministry supported the project with €8,000.

“The aim is to make available those monuments to disadvantaged groups of citizens who cannot see the beauty, or listen to the commentary available and partly compensate for their handicap,” said Tomáš Harbuľák, project manager, as quoted by the TASR newswire.

“We have chosen points of interest that showed the pilgrimage route, which was taken by a middle-age pilgrim to honour the relic of Christ’s blood,” he added. “We do not have the relic anymore but we have artefacts that proved that this pilgrimage character of the place used to be there.”

The route will symbolically start near the north gate, which pilgrims used to enter the cathedral, continue to the sacristy, around the main altar, baptismal font, to the stairs, then to the altar with the relics of the three saint Košice martyrs, around the tomb of bishops to the centre of the cross corridor. 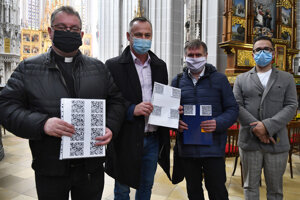 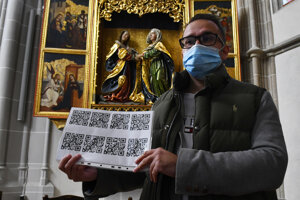 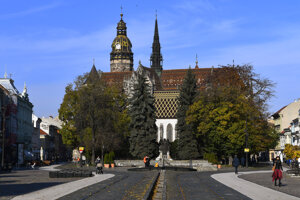 New features will be accessible in St Elisabeth Cathedral (6 photos) 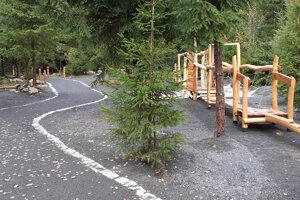 Information desks with texts both in Slovak and English will serve to all tourists.

The plan is to make other points in the cathedral accessible via an app.

The first phase should be launched at the beginning of December, around St Nicholas. 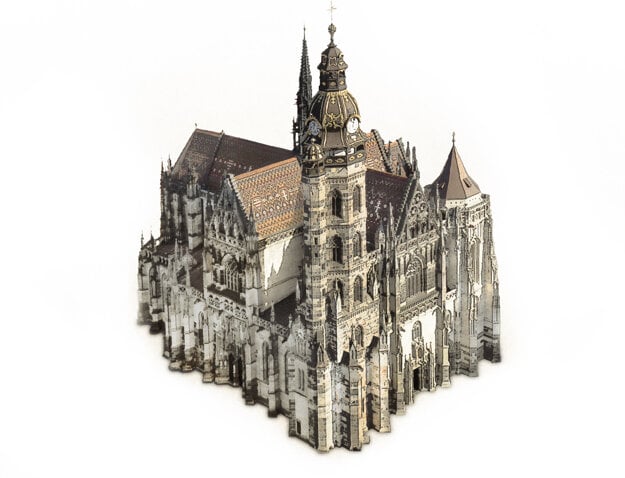