Christmas mail is on. Children can write to Baby Jesus 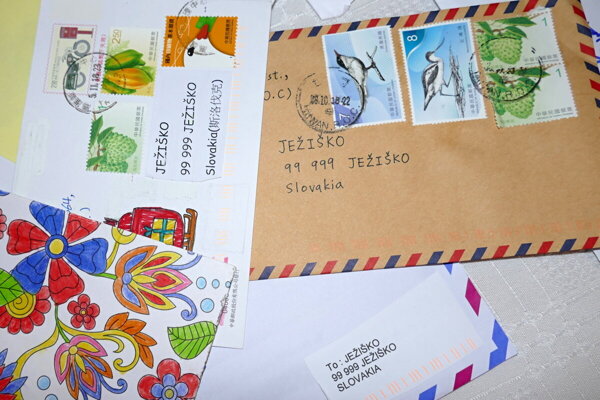 Children can send a letter, postcard or painting to Ježiško (Baby Jesus) via the Christmas Mail project until December 17.

Some children have already written a letter to the official mailbox in Rajecká Lesná. Baby Jesus received 400 letters from Slovakia and abroad.

The first one arrived on July 16 from children in Trstená. The first letter from abroad was from Germany on August 12. 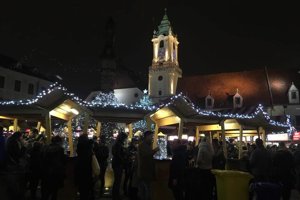 The jury will choose the drawing that will appear as a postal stamp. The drawings have to be on a single paper sheet.

The reply comes in various languages

In the 22nd year of the event, children may send a postcard or letter with their address to “Ježiško 999 999” or use a special internet application at mojapohladnica.sk. Baby Jesus will send an answer back with a gift. Baby Jesus can reply to the letters in Slovak, English and Braille.

Children have been sending their wishes, letters, postcards and drawings through the Christmas Mail project since 1999. Almost two million letters arrived during those years. Last year, it was 93,429 letters from 46 countries, most frequently from Slovakia, Taiwan, Hong Kong, Czech Republic and Russia.

The longest letter measured 20 metres and it was written by children at the Horná Ždaňa Primary School and Kindergarten. The oldest fan is a 97-year-old lady called Anna, from a daycare centre in Margecany, who also sent a picture to Baby Jesus.