Viera Kováčiková explained the decision as due to personal attacks. 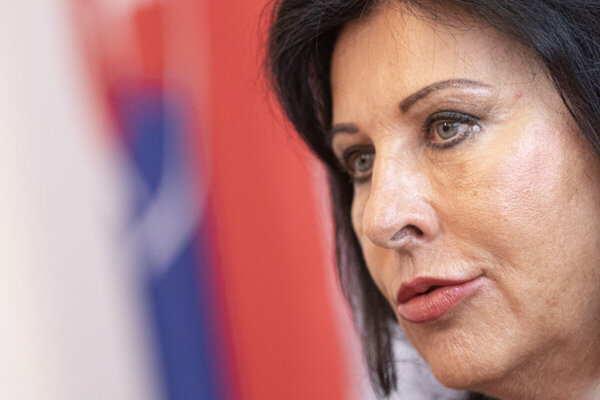 First deputy and acting head of the General Prosecutor’s Office Viera Kováčiková has stepped down from her post. She will also resign as prosecutor.

Kováčiková came to work despite having a positive coronavirus test in early November.

She has explained her decision to step down as due to personal attacks on her. She also wants to accept consequences for her actions.

“I am suffering the consequences of my responsibility and honesty,” she said, as quoted by the TASR newswire. “I have accepted personal consequences.”

Kováčiková will not stay in the post until a new general prosecutor is elected.

There are seven candidates for the post, one of whom is expected to be elected at the parliamentary session that starts today. The SITA newswire reported that the vote is scheduled for Wednesday, November 25, but it may be postponed. Some observers even expect that the new top prosecutor will not be elected in the first round.

Although Kováčiková admits that leaving before a new general prosecutor is elected is a problem, she does not want attacks on her person. 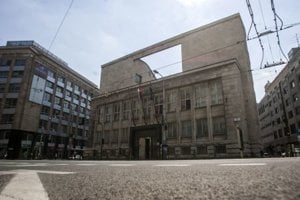 “I expected the general prosecutor to be elected by the end of November and I would give him the agenda, but now I cannot say how the election will go and when it will take place,” she said, as quoted by TASR. She added that she is taking the criticism for her actions very hard and she does not want to harm the reputation of the prosecutor’s office.