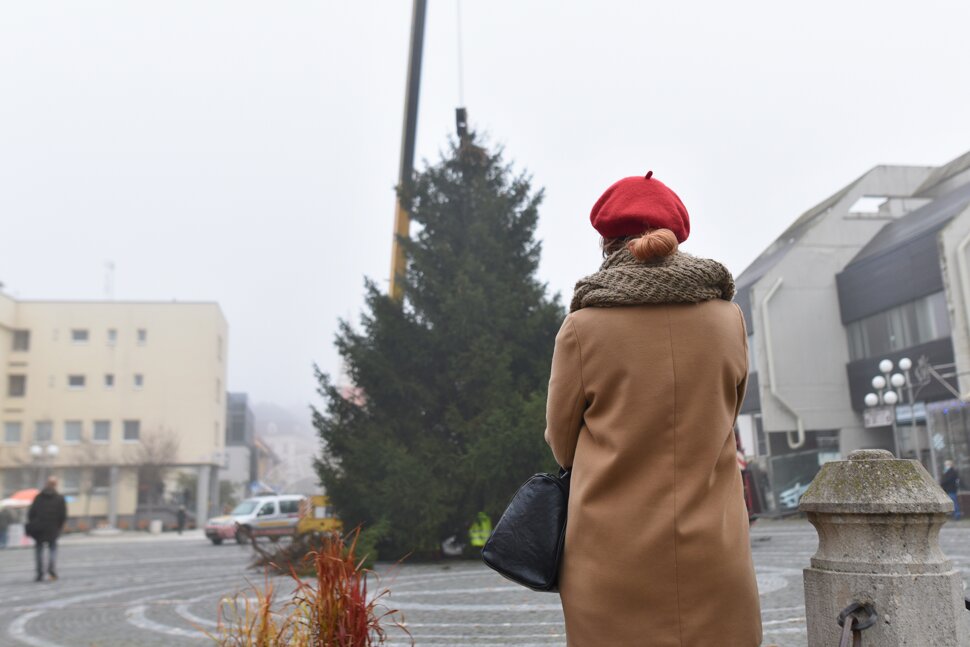 This is your overview of news from Slovakia on Tuesday, November 24, 2020. This is a free-of-charge service for our readers. If you want to support us, become a subscriber and gain access to more detailed news and interesting feature stories from Slovakia.

PM Igor Matovič (OĽaNO) has unveiled a plan to repeat the nationwide testing before Christmas.

The first round should take place on the first weekend of December and it will include all Slovakia. Another two rounds should take place the following two weekends, but only in towns and villages with higher infection rates.

We cannot afford to play around with people's trust again.

“Various state bodies helping to plan [the testing] should prepare a proposal on how to conduct eight million tests over the course of three weekends in December by Wednesday,” Matovič said.

President Zuzana Čaputová meanwhile met with Matovič on November 24. In her opinion, it should be voluntary. 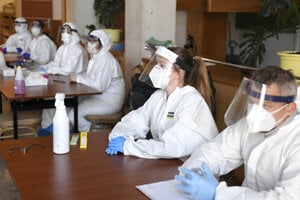 Acting general prosecutor Viera Kováčiková has announced her resignation from the post.

She mentioned personal attacks as her reason. Earlier in November, she came to her office despite testing positive for the coronavirus. Kováčiková has explained that she did it to hand over her agenda. The police are supposed to investigate the case, as she breached isolation. 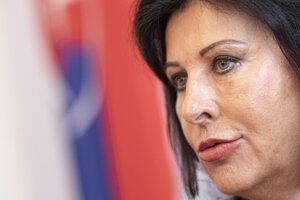 UK nationals have a month to settle documents

To the 1,075 nationals living in Slovakia the UK government has sent a letter with advice on the actions they need to take to prepare for the end of the UK's transition period following Brexit on December 31.

UK nationals can find the most up-to-date information on actions they may need to take in the ‘Living in Guide’ for Slovakia at gov.uk/livinginslovakia. 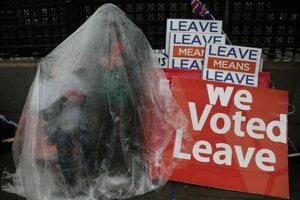 Several towns across Slovakia are preparing for Christmas. 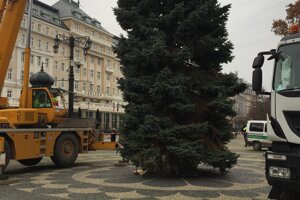 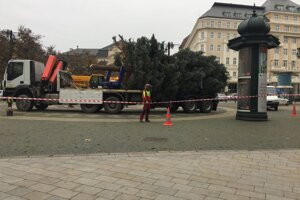 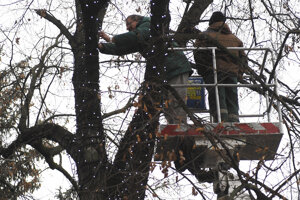 Slovak towns are dressing up for Christmas (10 photos)

In his seven years of living in Slovakia, Frenchman Nicolas Giroux, a campaign coordinator at the Catholic charity Caritas Slovakia, says he has never faced any prejudice as a migrant.

“People have always been welcoming, adapting to me more so while I tried my best to adapt to them,” he said.

However, through his work with Project MIND (Migration. Interconnection. Development) at Caritas Slovakia, he has come across more than a few widespread myths regarding migrants in Slovakia.

Read a story on how religious organisations have added leverage in changing perceptions of foreigners and migrants. 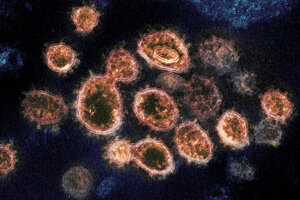 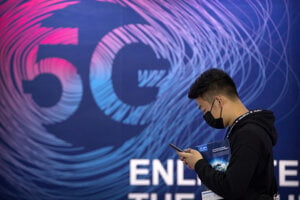 Related articleThe 5G frequencies have been sold. Who has gained a license and for how much? Read more 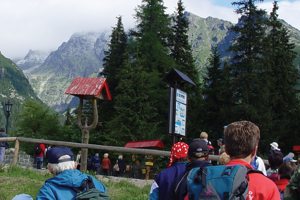 Slovaks: Getting the most out of life (from our archive) Read more