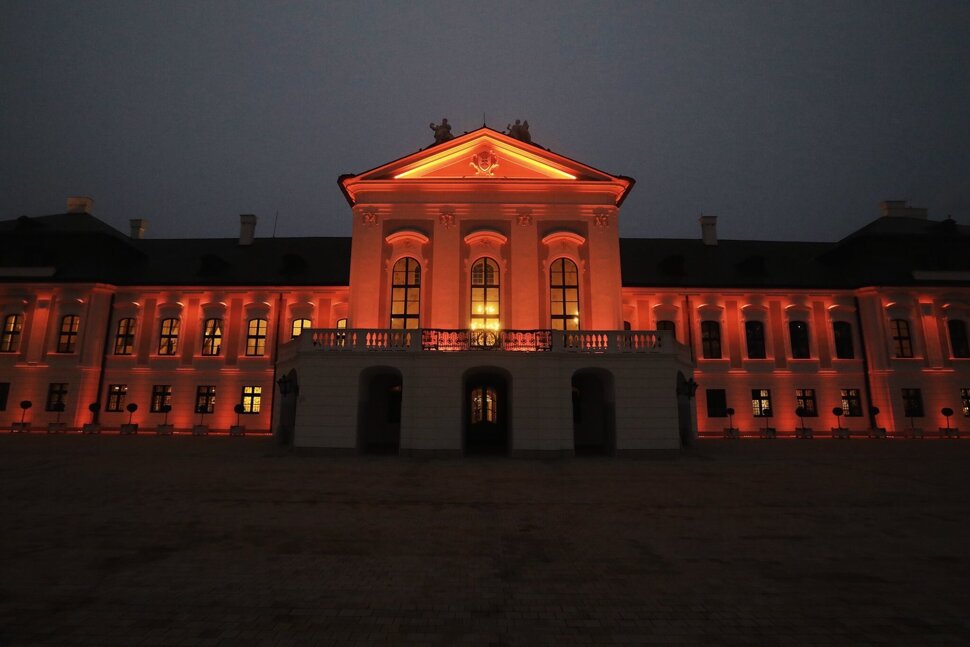 This is your overview of news that happened in Slovakia on Wednesday, November 25, 2020. Today in Slovakia is a free-of-charge service for our readers. If you want to support us, become a subscriber and get access to more detailed news and interesting feature stories from Slovakia.

This information has been confirmed for the media by her lawyer Peter Erdős.

“She is testifying, she has confessed and has explained her actions from her perspective,” Erdős said, as quoted by the TASR newswire.

Jankovská was brought to the National Criminal Agency (NAKA) on Wednesday morning, and it is possible the interrogation will continue tomorrow.

The former state secretary was detained along with other judges in March during the Búrka (Storm) police operation. She has been charged with corruption-related crimes. More charges came after the late-October Víchrica (Gale) operation. 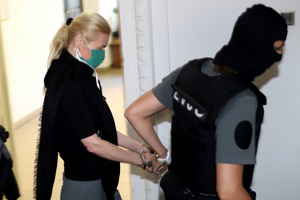 Matovič is alone with his testing proposal

PM Igor Matovič (OĽaNO) insists on compulsory nationwide testing, which he proposed to take place before Christmas. Voluntary testing has not proven effective, he said, referring to the poor attendance in several municipalities across the country during the weekend of November 21-22.

The plan has been already opposed by President Zuzana Čaputová and the junior coalition party Freedom and Solidarity (SaS). Most recently, the group of experts who consult the government and propose solutions to the coronavirus crisis has not recommended nationwide testing.

Testing with antigen tests should be voluntary and free, and the mobile testing sites should be used to take swabs, the epidemiologists said.

Meanwhile, the Union of Towns in Slovakia issued a statement, rejecting the latest testing proposal. It has been supported by 53 mayors so far.

Several institutions and personalities in Slovakia, including President Zuzana Čaputová, the Foreign Affairs Ministry, and the ombudswoman, have joined the global Orange the world! campaign running between November 25 and December 10. It has been supported by 17 foreign missions in Slovakia too. 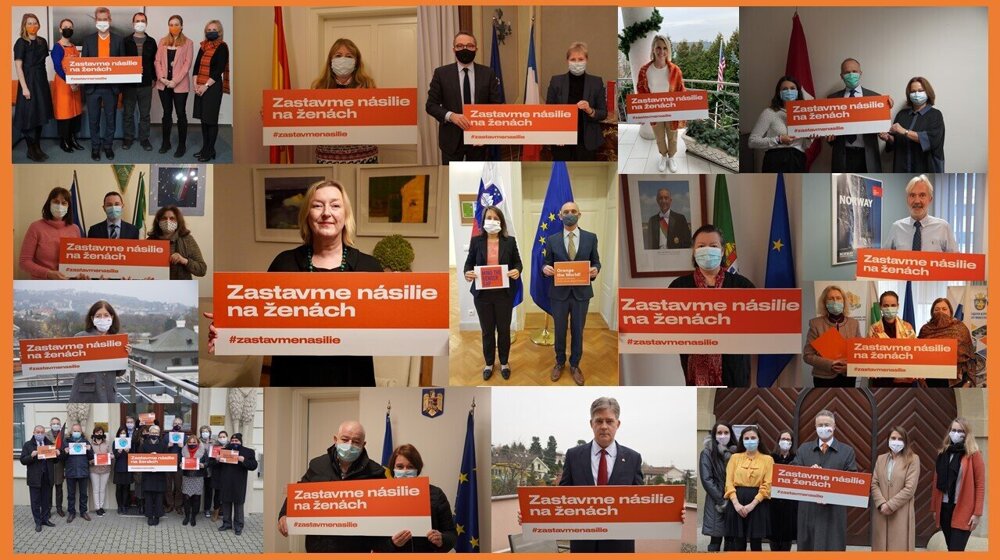 Slovak MPs were supposed to choose a new general prosecutor, as the country’s top prosecution official is known.

General prosecutors are elected to a seven-year term. But this week’s vote occurs ten years almost to the day since the last such effort began. In other words, it took almost three years to install the last general prosecutor.

Read the opinion piece by James Thomson about today's uncanny echoes of Slovakia’s agonies over its previous choice of chief prosecutor. 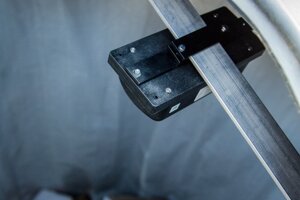 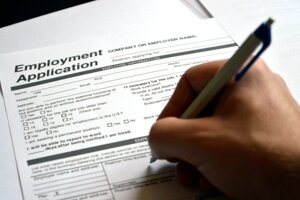 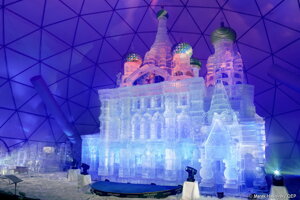 Read more articles by the topic
This article is also related to other trending topics: Today in Slovakia
Share on Facebook (3)Comments disabled
Close ad