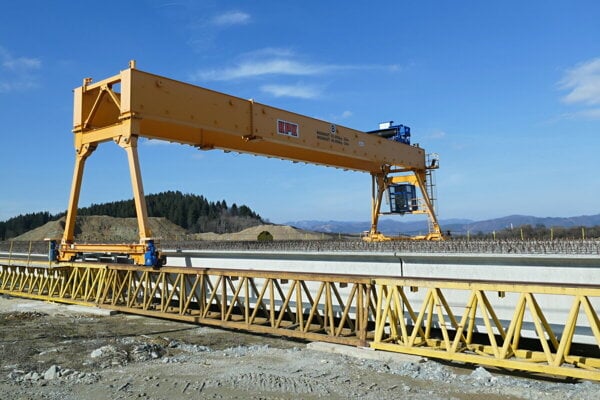 The construction of the D1 highway stretch between Lietavská Lúčka and Dubná Skala in March 2019. (Source: SITA)
Font size:A-|A+0

The National Highway Company (NDS) needs to return €115.7 million it received to construct four sections of the D1 and D3 highways. Most of these funds were provided from the EU funds.

NDS has to return the money because it violated EU procurement rules, the SITA newswire reported.

An inspection of the ministry 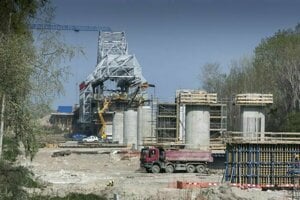 The NDS will have 2.5 years to gradually return the money to the Transport Ministry. Altogether €98.35 million of the sum was allocated from EU funds, while €17.35 million was paid from the state budget.

The NDS will have to pay out nearly 80 percent of the total volume of state subsidies for this year. The company is expected to receive €149 million this year, SITA wrote. 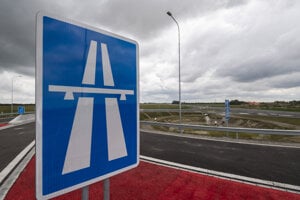 “The Transport Ministry carried out an administrative financial inspection of the projects and identified violations within public procurement, for which it imposed a financial correction that corresponds with the amount stated in the agreement on instalments,” the ministry spokesperson Ivan Rudolf said, as quoted by SITA.

Full responsibility for any consequences of the vaccine should be taken by the attending physician.