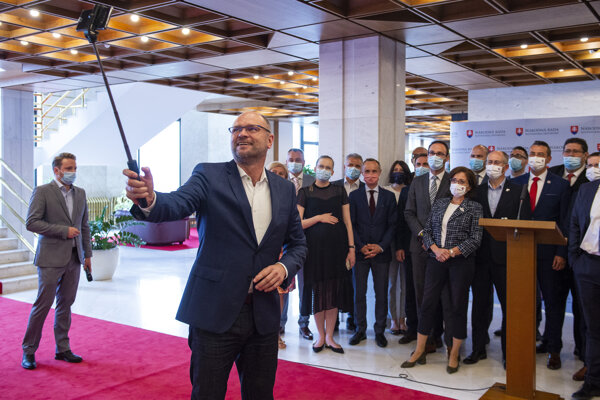 Five-star hotels no longer need eight hangers in their wardrobes in every room to meet the hotel-rating criteria.

The scrapping of the regulation on the categorisation of accommodation facilities, valid since the end of October 2020, is one of the 115 measures the Igor Matovič government adopted within the set of laws it passed in the summer in order to make doing business in Slovakia easier.

Similar measures, which came to be dubbed “Lex Korona,” are reportedly in the pipeline.

“This is a drop in the ocean,” said Economy Minister Richard Sulík when he introduced his Lex Korona in parliament. It is also the first of many steps that he believes Slovakia needs to take to improve its business environment after the previous 12 years of deterioration.

“I hope that there will be many more,” he added.