People who resisted communism will get financial compensation

Veterans of the anti-communist resistance and their relatives will receive a one-time bonus of €1,989. 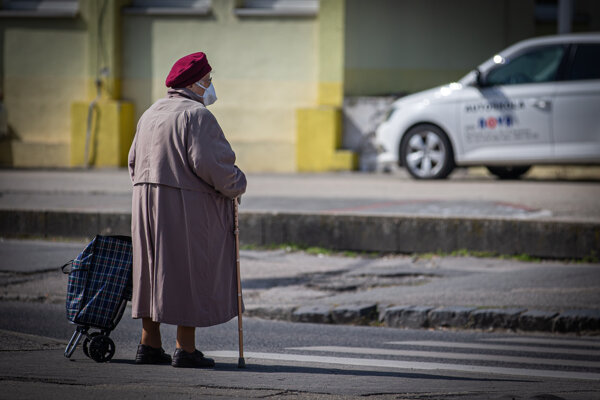 People who were part of the resistance against the totalitarian communist regime between 1948 and 1989 will see their pension bonuses double. They will also receive a symbolic one-time compensation of €1,989.

The parliament gave a green light to the amendment on pensions for veterans of the anti-communist resistance and their relatives on November 26, 2020. On top of their one-time compensation of €1,989, veterans will also receive a raise in their retirement subsidies of €5 to €10 for each month they had their personal freedom denied by the pre-1989 communist government. The amendment is scheduled to become effective as of January 1, 2021. The first increased pensions and one-off bonuses will be paid out after that date, the TASR newswire reported. 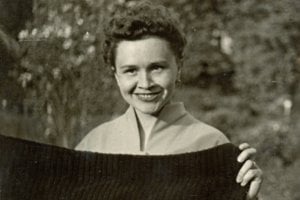 Related story:Angela Bajnoková: Every day I feared they would come for me Read more

OĽaNO MP Anna Andrejuvová stated that 75 percent of the veterans are over the age of 80 now.

“It is high time to make this legal amendment since veterans of the anti-communist resistance suffer from a shorter life span because of their compromised health, brought on by factors such as forced labour in uranium mines, which causes their life expectancy to drop by the month,” she said, as quoted by TASR.

About 80 priests and monks who were interned for at least three months under the so-called “K” and “R” actions will also be eligible for this compensation. Action K was an operation aimed at eliminating male monastic orders in former Czechoslovakia in the spring of 1950, while Action R followed in the summer of the same year, this time against the female monastic orders.

Those eligible for this compensation will be able to submit requests to the Nation’s Memory Institute. The Institute will recognise political prisoners as veterans of the anti-communist resistance. The Sociálna Poisťovňa state-run social insurer will handle the compensation payments, TASR wrote. 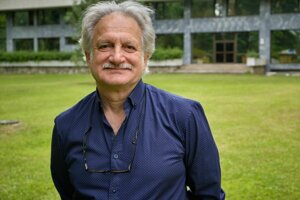 Documented cases provided by MP Anna Andrejuvová (OĽaNO) who proposed the amendment show that many suffered from persecution via indirect means. Forced to work below their pay grade and outside of their field of expertise, people persecuted by the communist regime now have extremely low retirement subsidies.