The verdict is not valid yet, though. 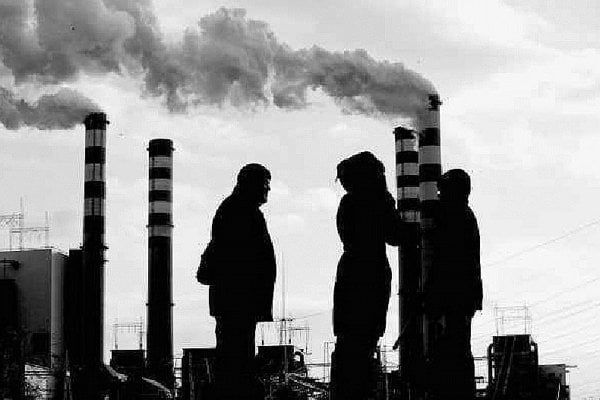 Slovakia’s Environment Ministry has won a legal dispute worth more than €34 million with the Interblue Group company.

The Bratislava I District Court dismissed the lawsuit submitted by the company on December 2. The verdict is not valid yet as the complainant can appeal, the TASR newswire reported. 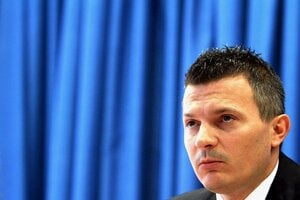 What is the emission scandal about?

The legal dispute, which started back in 2016, centred around the claims of the Interblue Group (Europe) AG company about the sale of free carbon dioxide emission quotas during the first Robert Fico (Smer) government.

Back in 2008, the state sold its excess carbon dioxide emissions quotas to a small, unknown firm called Interblue Group, then operating out of a US garage, at €5.05 per tonne, a price significantly lower than the market value. 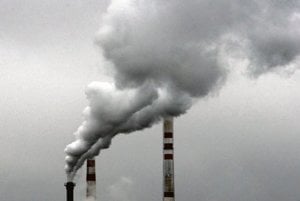 Interblue Group subsequently sold the emissions quotas to Japan and made €47 million from the transaction administered by the Slovak National Party (SNS), which was in a coalition with Smer at the time.

The scandal cost two SNS environment ministers their seats, and the party eventually lost control over the ministry.

The criminal prosecution in the case started in January 2010 but was stopped in October 2013 after the investigator of the National Criminal Agency (NAKA) said that the deed was not a crime and there was no reason to proceed in the investigation.

The prosecutor of the General Prosecutor’s Office closed the investigation in June 2014, claiming that the sale did happen, but was not illegal. Then-general prosecutor Jaromír Čižnár came to the same conclusion a month later.

In December 2016, Swiss Interblue Group AG, which considers itself a successor of Interblue Group, submitted a lawsuit to the court, asking for more than 34 million from the Environment Ministry.