Accidents and delays. First snow in Bratislava this winter

Meteorological warnings are in place until December 4, 15:00. 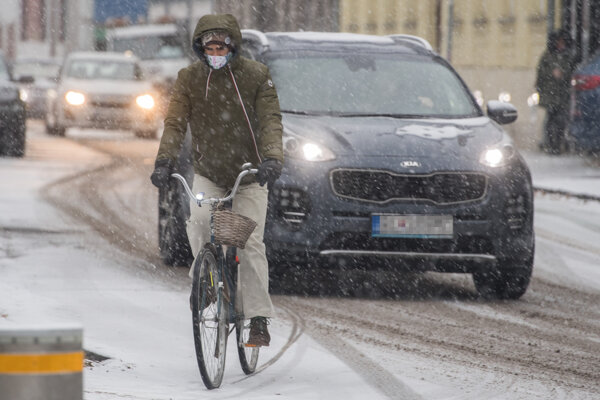 Freezing rainfall and snow has hit traffic in the capital. The city boroughs located in the hills especially have problems, such as Kramáre and Dlhé diely. 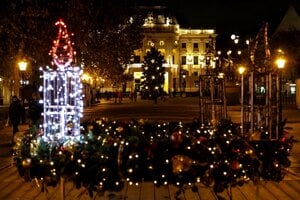 Public transport is delayed. There was a car accident at Lamač and there were traffic jams on the D1 Highway after arriving to Bratislava.

A car and a bus collided at the intersection of Pod Násypom and Rozálska. One person was injured.

People in Bratislava can report roads and pavements that are not maintained at the hotline +421 259 356 777 or via e-mail zima@bratislava.sk. The line will work during bad weather, such as snow and ice between 7:00 and 19:00.